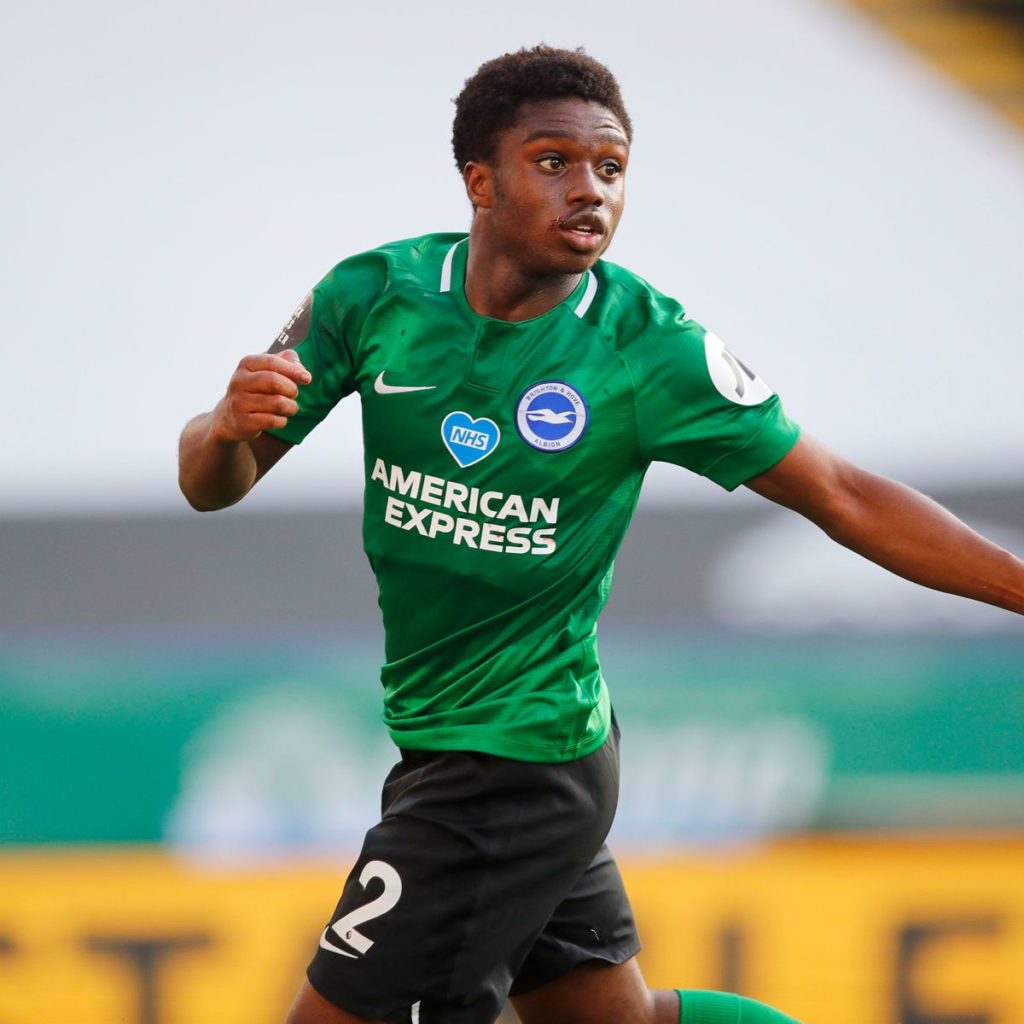 The 19-year-old has taken the Premier League by storm following his impressive performance with the Seagulls this season.

Lamptey’s international future has become a topic lately after his breakthrough season at the AMEX Stadium.

He made his debut appearance for England under-21s against Austria earlier this month having also represented the country at under-18, under-19 and under-20 levels.

However, the former Chelsea youth star who is of Ghanaian descent says his international future is up in the air despite the West African nation’s Football Association making frantic efforts to have him in their fold.

When quizzed if he has decided which country to play for, Lamptey told The Sun:

"No. I'm still young so I'm just looking forward to the next game and keep playing as well as possible.

"Whatever comes next, we'll see."

Asked whether the intense competition in his position for England would convince him to play for Ghana, Lamptey replied: "No.

"At the end of the day, the harder I work and the more games I get in are the most important things for my development.

"What happens in the future on the international side, we'll have to wait and see."

Ghana coach Charles Akonnor left out Lamptey from his latest squad for the upcoming friendly encounter against Mali as he awaits a green light from the player.