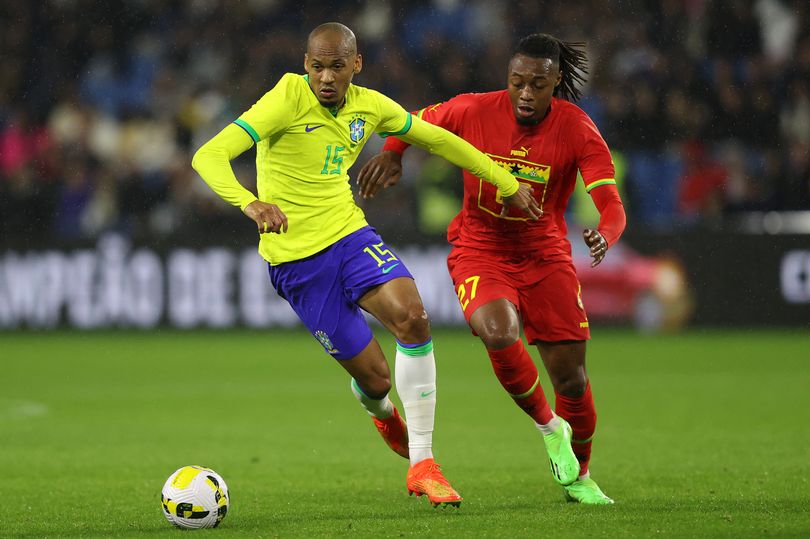 Pearson advised the Ghana FA on how to use Antoine Semenyo in the two friendly games against Brazil and Nicaragua.

Semenyo before joining Ghana's team for the international friendlies had recovered from a shin injury which ruled him out of the season's opening games for Bristol City.

He sustained the injury whilst on international break with Ghana in the summer.

Semenyo has made five substitute appearances in the Championship and one in the Carabao Cup scoring three goals.

Pearson who is counting on the Ghana international this summer pleaded with the Ghana FA over his game time agianst Brazil and Nicaragua. His comments were taken on board with Semenyo featuring for just 22 minutes over the two matches.

Speaking to Robins TV, he said: "I'm very pleased about that because the conversations we had with the international federations before the players went away, thankfully those federations have been cooperative with our recommendations for the amount of time the players get on the pitch.

"That's a real positive because sometimes we have very important players go away, play every minute, come back and are exhausted.

"Antoine's had two substitute appearances and I think for him and his preparation for the World Cup on an international level is good for him."

Pearson now admits Semenyo is ready to start from the off which only adds to the options and quality in attack.

He added: "For us, he's getting exposure which helps him to come back from an injury which is not straightforward.

"He looks incredible when he goes on and he's probably about ready to start now which is very good for us," he added. "It's also good for him with how he sees the future with the Ghanaian national side. For once, those factors have come together and it's pretty positive."