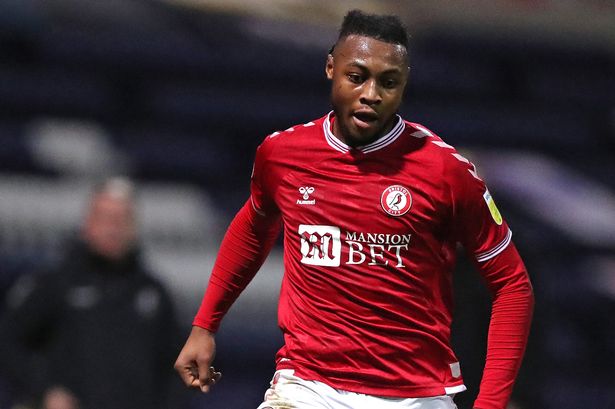 Semenyo has been linked with a move to the Premier League in the previous two transfer windows.

West Ham, Brighton, Crystal Palace, and Bournemouth have all scouted or expressed an interest in the striker, while City turned down a January offer from Nottingham Forest.

Alex Scott has been linked with Manchester United, Tottenham Hotspur, and Leicester City, in addition to Semenyo.

"They're under contract. Antoine's got two years, Alex has got three and we don't need to sell them and we don't want to sell them. So like all these things you have to make offers to make you change your mind because that money can be reinvested to bolster the rest of the squad.

"We did it with Adam Webster, we didn't want him to go but he was adamant he wanted to so we put a price-tag on him that gave us a good return on him. That's business.

"I think the transfer market is only with the Premier League sides. They have the capital to do it and the owners who can put the money in to do something but strictly speaking, I don't think that's there anymore.

"Why would Alex or Antoine want to go to someone else in the Championship? They have fantastic facilities here, it's a great club to be a part of, great team-mates and a progression that they can see in their own careers but when a Premier League club comes in for them that's when it's difficult to turn down and I wouldn't stand in their way."

According to Bristol manager Nigel Pearson, Semenyo, who is injured, is nearing a return to action.