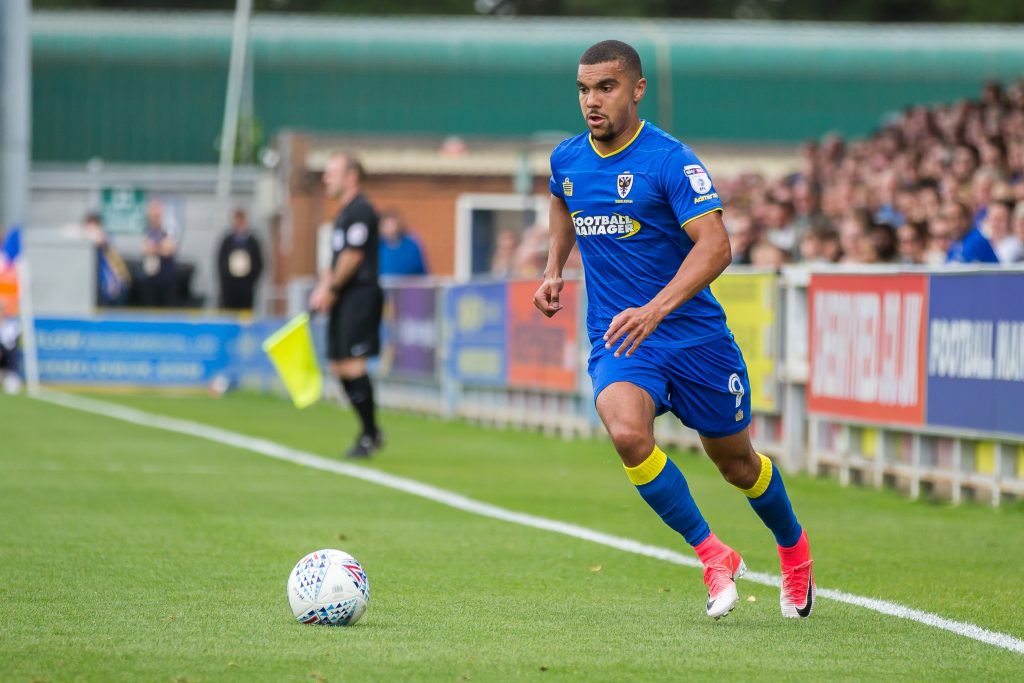 Bristol Rovers FC would look to sign Ghanaian striker Kwesi Appiah as they aim at strengthening their squad for next season with a target of securing promotion to the English Championship.

Ben Garner, the manager of the League One side has identified to be one of the players who can help achieve his ambitions.

Appiah has a year left on his contract with AFC Wimbledon and the club is willing to cash in on the 29-year-old this summer.

The former Crystal Palace player has scored four goals and assisted one in 19 appearances for Wimbledon in the League One this season.

Appiah was part of the Ghana team that reached the 2015 Africa Cup of Nations in Equatorial Guinea.

He made his debut in the Black Stars 2–1 win over South Africa on 27 January 2015 and scored his first international goal in the quarter-final victory over Guinea.