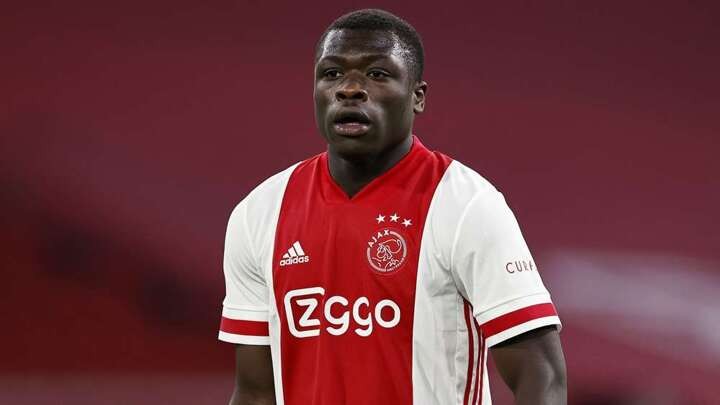 RB Leipzig striker Brian Brobbey has admitted that he had to look up new coach Jesse Marsch online after he was confirmed as Julian Nagelsmann's successor at the Bundesliga outfit.

The 19-year-old forward signed for the club from Ajax in March, but almost walked back on his move after the German heavyweights confirmed a change of coach ahead of the new term.

Brobbey, however, has now revealed that Marsch convinced him to stay the course, though the now-settled teenager has admitted that he had to study who his boss was on the internet before he met him.

“When it was clear that Jesse was going to be the new coach, I first checked the internet!" Brobbey told Bild. "I wanted to know how he played and I saw his speech from the game with Salzburg in Liverpool.

“It was a little strange for me because [Nagelsmann] said he was staying. But I had a good conversation with Jesse and he's a very good coach. Now we speak almost every day. I'm glad I'm here."

“I have to train hard every day and show myself to offer myself to the coach. Then he has to decide who to put up. But I want to be important to the team."

Brobbey's move from the Eredivisie out east represents the latest step in the Netherlands youth starlet's career, and comes on the back of a domestic double with Ajax.

He joins a Leipzig side looking to put Nagelsmann's exit to Bayern Munich behind them and push on under Marsch, as they aim to further consolidate a position as title contenders at home and abroad.

Brobbey may well get a chance to impress against his old side before then, however, when Leipzig meet Ajax in a pre-season friendly at the end of July.