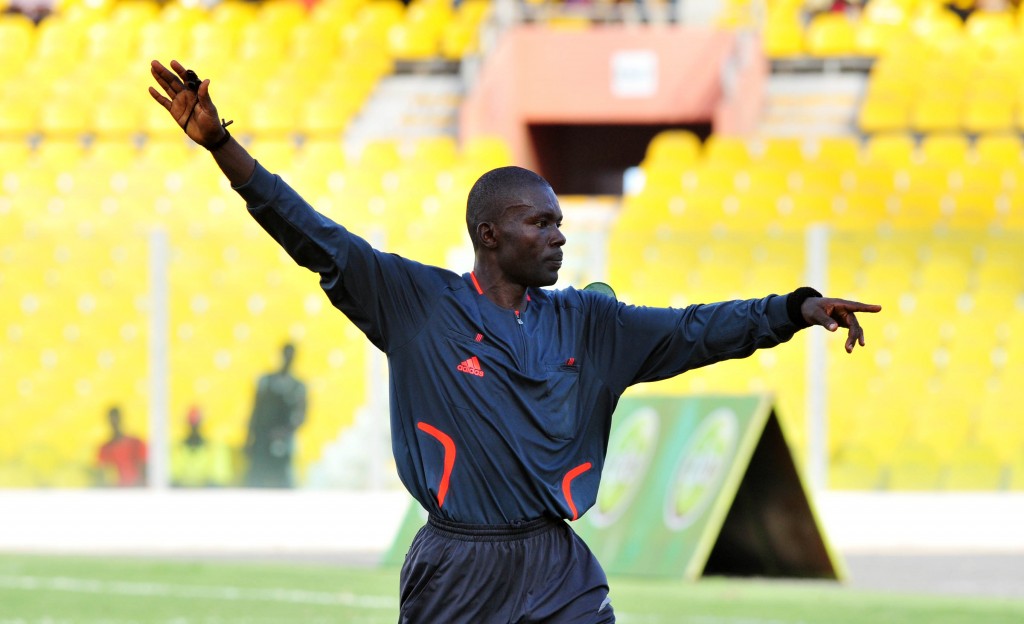 Hearts of Oak forward Uriah Asante has called on referees to provide adequate protection for players on the field of play.

The 19-year-old was the star man in Heartsâ€™ 2-1 win over Mighty Jets on Sunday but bemoaned the spate at which he was being consistently hacked down without any referee action.

Asanteâ€™s slickness was on the day proved too much for his maker, Hassan Mohammed so much that the ex Phobian had to be sent off for one of his several late tackles and this has necessitated the call by the youngster for more protection especially when playing a physical side like Mighty Jets.

â€œThere were certain instances I expected the referee to whistle for a foul for bad tackles but the referee failed to do so,â€ he told GHANAsoccernet.com.

â€œMighty Jets were over physical on the day and I watched them against Chelsea last week and it seems this is their style and therefore the need for some sort of protection from referees against sides like that.â€

Hearts play host to champions Berekum Chelsea at the weekend in a game which could potentially see a lot of flying tackles for the three precious points at stake.