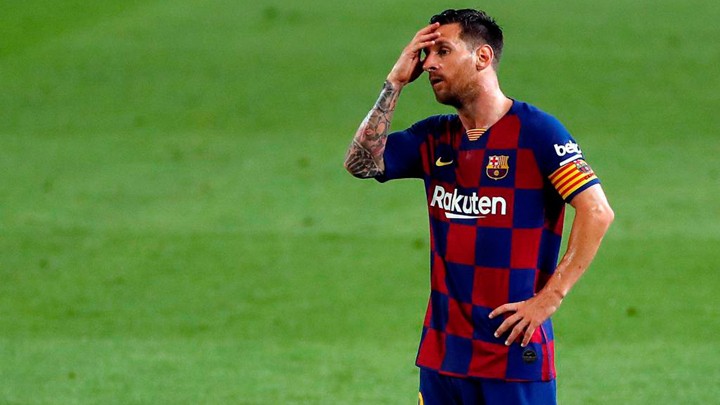 As the election furore heats up at Barcelona with club members set to appoint a replacement for Josep Maria Bartomeu, one of the hot topics is bound to be captain Lionel Messi and his uncertain future.

The latest speculation suggests that the Barcelona No.10 has been in touch with at least one of the candidates, former president Joan Laporta.

"This is the information that I have today, but things can change in the case of a week, I know that there's been contact with Laporta.

"Obviously Leo has to decide whether he wants to go into history as a player who has spent his whole career at a club or if he wants to go to another club, and in times of COVID, there aren't many clubs who can take on his wages, not even a PSG or Manchester City.

"I hope Leo stays at Barcelona, he's a fantastic player."

"For the generation who enjoyed his football in the 80s, he's left a mark, he's the last great idol we have left," said Arancha Rodriguez of Cadena COPE.

"There's one figure in world football which can be compared with Maradona and that's Pele," explained GOL journalist Cristina Cubero.

"Maradona has always been a legend, some people begin to understand now what Maradona means," Brunati added.