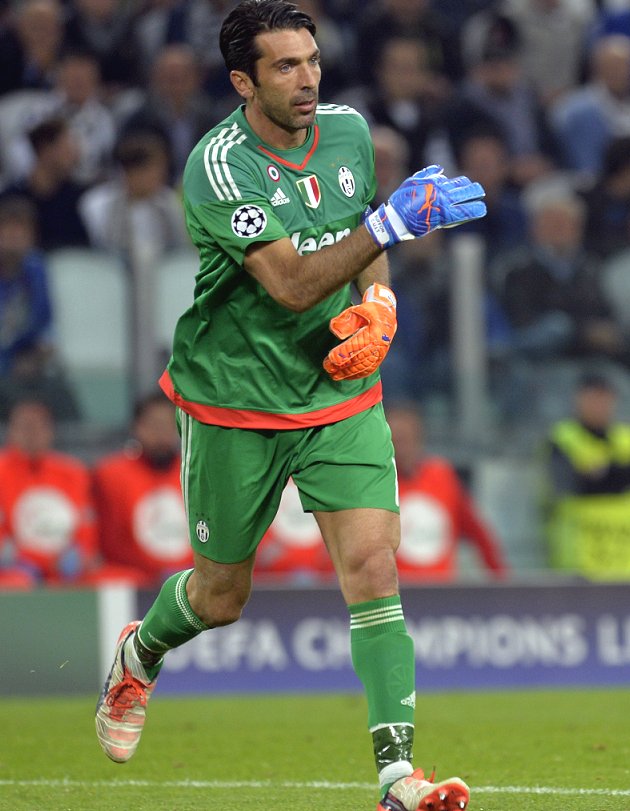 Having reached the Champions League Final last season, the Bianconeri have qualified for the Last 16 and need only a draw in Sevilla to be sure of winning the group.

“Tonight we confirmed that we are of a high level and can fight it out with anyone, with the exception perhaps of Barcelona and Bayern Munich," Buffon told Mediaset Premium.

“At my age the only way to remain 'alive' in this sport, in my view, is to have responsibility on your shoulders."