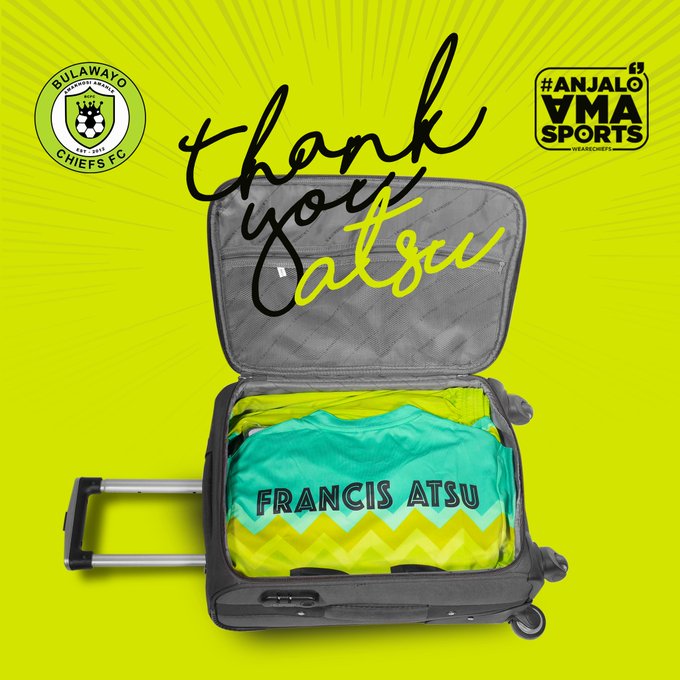 The 22-year-old joined the side at the start of last season and featured a considerable number of games.

Bulawayo Chiefs have also announced the signing of Joe Nybinde from Chicken Inn.

He joins Amakhosi Amahle on a free transfer after he was offloaded last month by the Gamecocks.