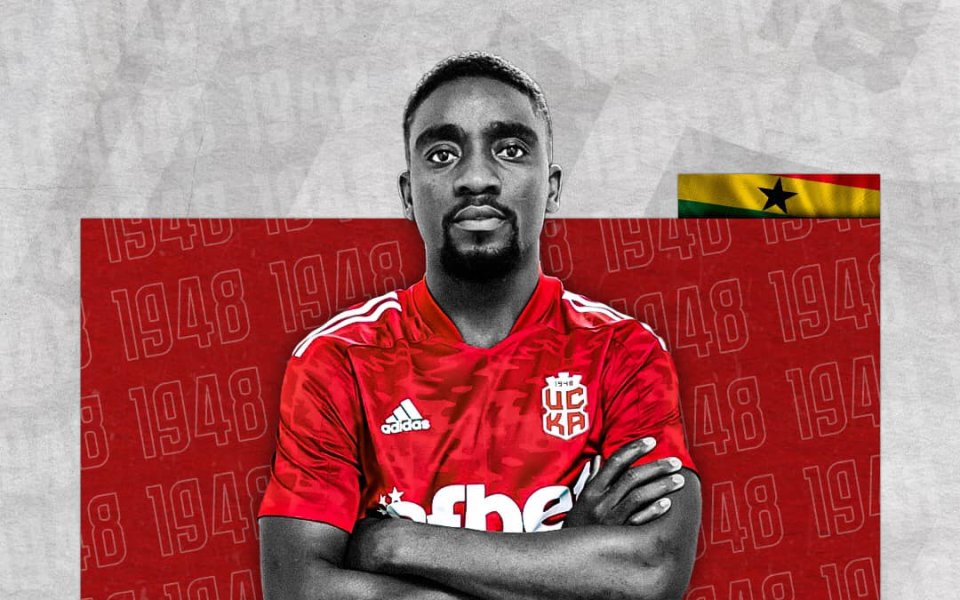 Ghanaian midfielder Carlos Ohene is set for a long spell on the sidelines after suffering a serious injury few weeks after moving to CSKA 1948.

But unfortunately, Ohene has sustained a serious injury during training. He underwent an MRI and it became clear that he had torn the meniscus.

Thus, the footballer will miss the whole preparation of his new team and return to Bulgaria. Operative intervention may also occur.

The 28-year-old defensive midfielder has been playing in Bulgaria since 2016, representing three clubs.

Ohene whose professional career started in Cyprios has also played in Saudi Arabia.