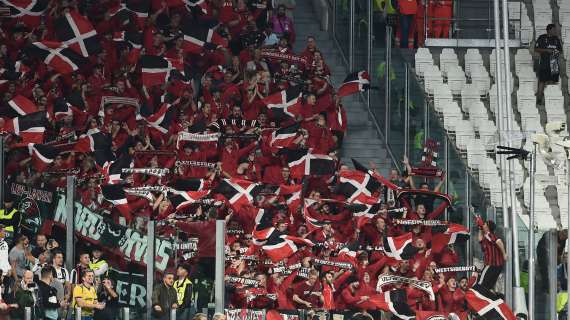 Bayer Leverkusen will have to cope without Exequiel Palacios in the coming weeks. As reported by the Werkself, the 22-year-old Argentinean has torn an ankle ligament in his right ankle.

The defensive midfielder suffered the injury in the course of the Europa League match against Ferencvaros Budapest (2-1). The Bundesliga team measures the downtime at "probably four weeks".

On 16 December 2019, Bayer Leverkusen announced that Exequiel Palacios would join the club on 1 January 2020, signing a five-and-a-half year deal.

Palacios made his international debut for Argentina on 8 September 2018 in a 3–0 international friendly against the Guatemala national football team.