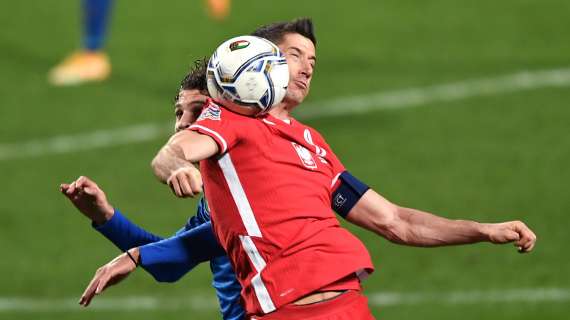 Julian Nagelsmann and his Bayern Munich side are on a quest for all possible titles this season and leading charge from the front is Robert Lewandowski.

The Polish marksman is 33 and shows no signs of slowing down, with his most recent outing producing a brace against Barcelona at Camp Nou.

Speaking to Bayern TV, Nageslmann has likened him to a NFL player due to his various characteristics.

“He could be a good receiver, fast and physically strong. He would be perfect to catch a short pass and make a touchdown.”

Lewandowski scored his 300th goal for Bayern last month – looking to top the scoring charts in Bundesliga for the seventh time in the last nine years.