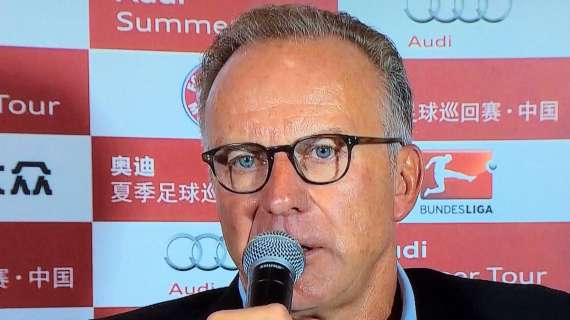 After Bayern Munich’s thumping 3-0 victory over Barcelona at Camp Nou, the club’s CEO Karl-Heinz Rummenigge was full of praise for the German club.

It was the first time Barca played a match in the Champions League in 16 years without their legendary star, Lionel Messi.

He said: "They played outstandingly well and deserved to win. If you look at the team, the way they performed tactically. Without Messi, their souls have been ripped out. They are facing difficult times.

"It was imperative to sell him. The Spanish league has scored an own goal with him."

Barcelona have conceded 11 goals in the last two matches against Bayern, having lost 8-2 in last season’s continental fixture with Messi in the team.