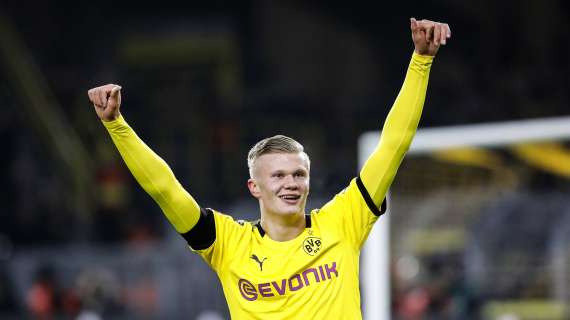 Club Brugge will soon be in action for the first time in the Champions League, but two matches have already been played earlier in the evening. Borussia Dortmund, for example, already played on the field of Besiktas.

The Turks managed to strengthen themselves last summer - Michy Batshuayi, among others, came to Istanbul - but Dortmund is still a bit too strong. Even before halftime, Erling Haaland managed to score the 0-2, and the Norwegian thus sets another spectacular record. After all, Haaland only needed 17 games to score 21 goals at the championship ball, nobody ever did it for him. Even Messi and Ronaldo needed more than twice as many games to reach this number.