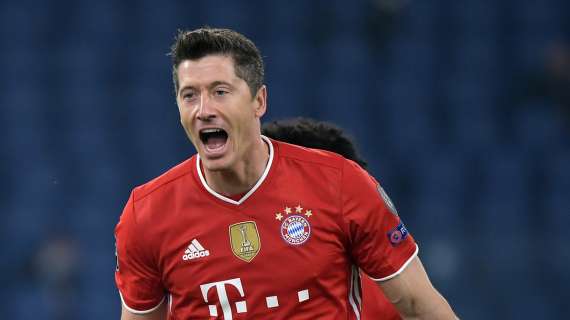 Robert Lewandowski has matured like fine wine over the last three-four years, going on to break record after record, both in Germany and on the continental stage.

The Bayern marksman apparently want to play at the highest level for another four years, according to Bild.

The 33-year-old is one of the most in-form strikers in the world at the moment, on the back of a brace against Barcelona in the 3-0 win at Camp Nou.