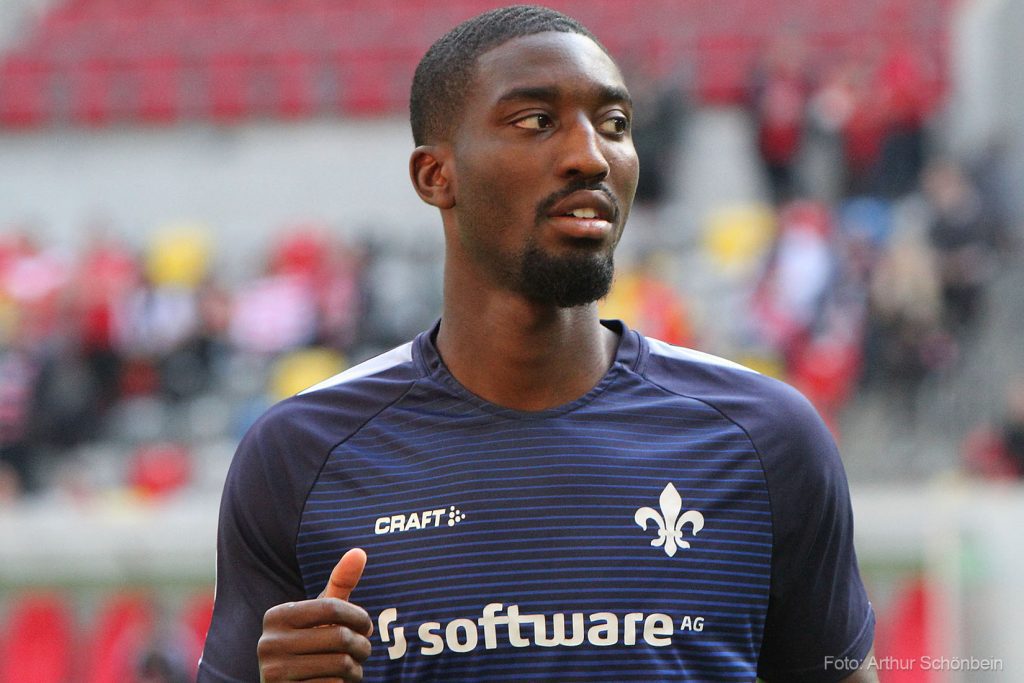 The 23-year-old central defender will see his current contract with SV Darmstadt expires at the end of the 2022-23 season and is likely not to extend.

Pfeiffer has been in superlative form in the German Bundesliga 2 this season and was great when Darmstadt beat Monchengladbach in the DFB Pokal last Tuesday.

The Germany-born Ghanaian has made 10 appearances and scored three times in German second-tier this campaign and has also played two games in the DFB Pokal.

Although Pfeiffer still flies a little under the radar of most football fans, he should become a very exciting personality on the transfer market in the summer.

The reason for this is obvious: the contract of the 23-year-old Darmstadt shooting star is about to expire.

Pfeiffer definitely wants to play top-flight in the next season, his advisor has already informed Darmstadt about this, GHANAsoccernet.com understands.

Even though Darmstadt are on the top of the table in the 2nd Bundesliga but it's not certain that Pfeiffer would remain at the club, even if he were promoted.

The central defender could be drawn to the reigning Champions League participant Frankfurt when the transfer window opens in June 2023.