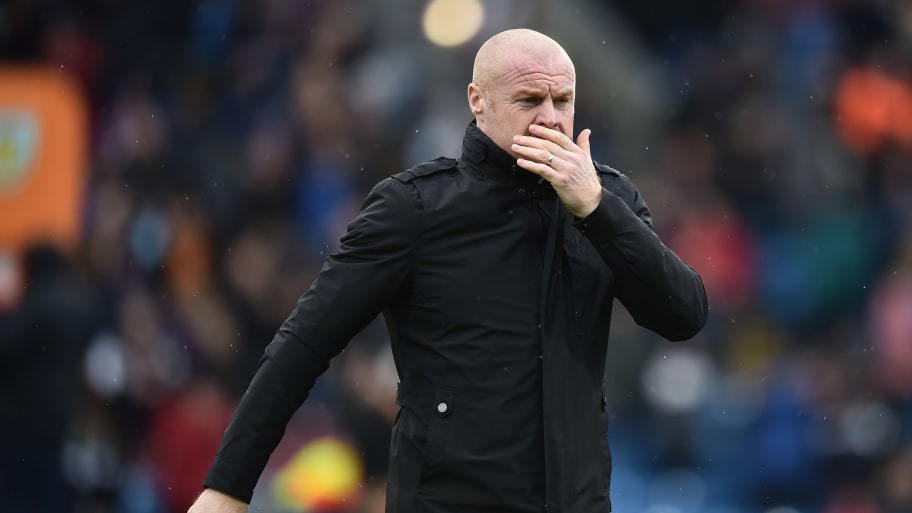 A winless Burnley travel to the Etihad Stadium to face champions Man City as the Premier League returns after the international break this weekend.

Sean Dyche's side languish in the relegation zone after seven games, and they face fixtures against City, Chelsea and Tottenham in the space of the next month.

Recent history doesn't read well for Burnley in this fixture, with the Clarets having tasted a 5-0 defeat in each of their last four visits to the Etihad Stadium.

Here's how Dyche could line his side up as they search for their first league victory of the season.

Nick Pope (GK) - The Englishman will need to be on his toes against a dangerous Man City attack.

Matthew Lowton (RB) - A dependable member of the Burnley side, he will have his work cut out against Sterling on the flank.

Nathan Collins (CB) - The 20-year-old deputised impressively in place of Ben Mee in the goalless draw with Norwich and he could be relied upon again this weekend.

James Tarkowski (CB) - Rumours have emerged this week that the defender could be on his to Saudi-backed Newcastle in January, but he will be keen to retain his focus on keeping Burnley in the Premier League for now.

Charlie Taylor (LB) - Likely to be tasked with stifling City's dangerous threat from right hand side.

Aaron Lennon (RM) - Expect the former Tottenham man to be given the nod with Johann Gudmundsson still a doubt.

Ashley Westwood (CM) - The 31-year-old's experience in midfield will be vital against the quality of City.

Josh Brownhill (CM) - A dynamic presence at the heart of the Clarets midfield.

Dwight McNeil (LM) - Dyche will be turning to the 21-year-old to provide some attacking spark to a misfiring Burnley.

Matej Vydra (ST) - Restored to the side by Dyche in place of Ashley Barnes, the Czech will need to be sharp to react to any chances which fall his way.

Chris Wood (ST) - The New Zealand international will look to cause havoc with his physicality from set pieces.

This article was originally published on 90min as Burnley predicted lineup vs Man City - Premier League .