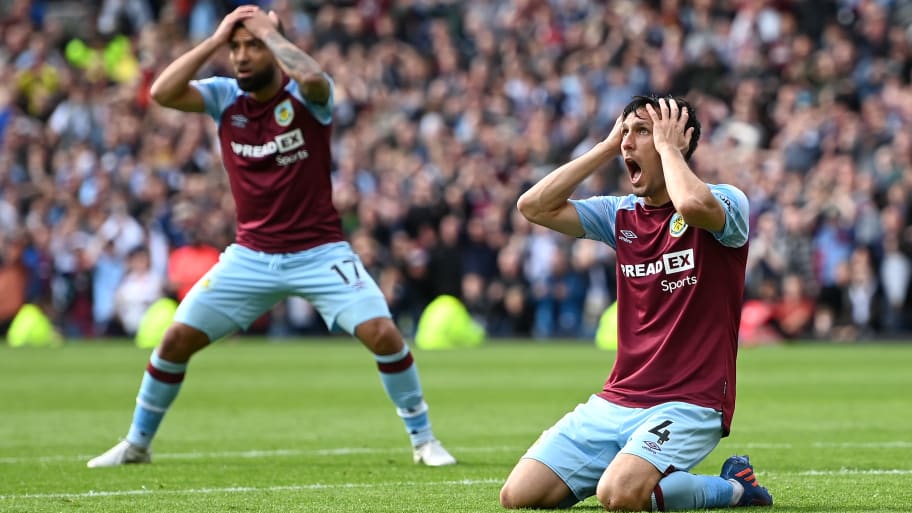 Burnley have been relegated from the Premier League after coming up short on the final day of the season.

The Clarets needed to match Leeds' result at Brentford in order to secure survival. The two sides were locked on 35 points each but United's porous goal difference gave Burnley the edge heading into the final round of fixtures in England's top flight.

However, Mike Jackson's side lost 2-1 to Newcastle courtesy of Callum Wilson's double which allowed Leeds to secure safety with a victory at Brentford, which came courtesy of Raphinha's penalty and Jack Harrison's 94th-minute winner.

It means Burnley will compete in the Championship for the first time since 2015/16 next season. They'll also be on the hunt for a new manager, having given stalwart boss Sean Dyche the boot earlier in the campaign.

For Leeds, it vindicates their decision to ditch former boss Marcelo Bielsa and bring in Jesse Marsch, though their terrible defensive record will have to be addressed next season.

This article was originally published on 90min as Burnley relegated from Premier League.