Akonnor visited the trio after the league match between RSC Anderlecht and KAA Gent, where all three featured.

Doku and Amuzu play for Anderlecht and were impressive in the 1-1 draw with Gent on Friday night.

Both players have represented Belgium at youth level, but the ex-Ghana Captain is trying to convince them represent the West African nation. 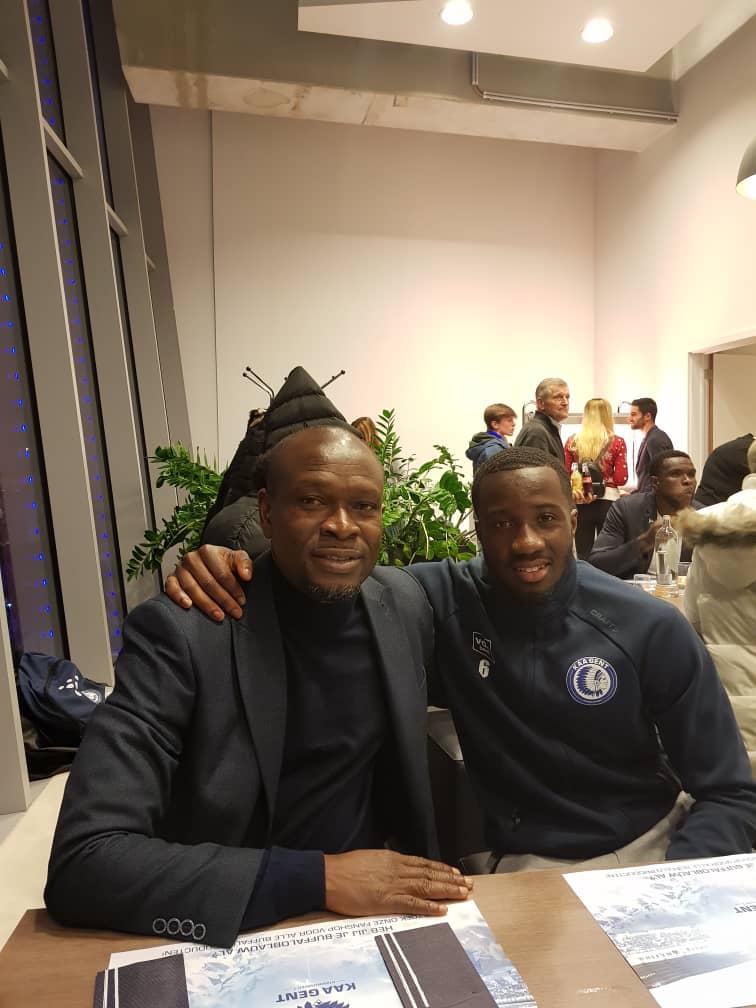 Meanwhile, Elisha Owusu who plays for Gent was born in France and has managed few youth team caps for the European country.

He is yet to decide his future.

Akonnor was in England last week to visit Andre Ayew, Jordan Ayew, Christian Atsu and Jeffrey Schlupp before meeting former England U-18 midfielder Tarique Fosu to convince him to play for Ghana.