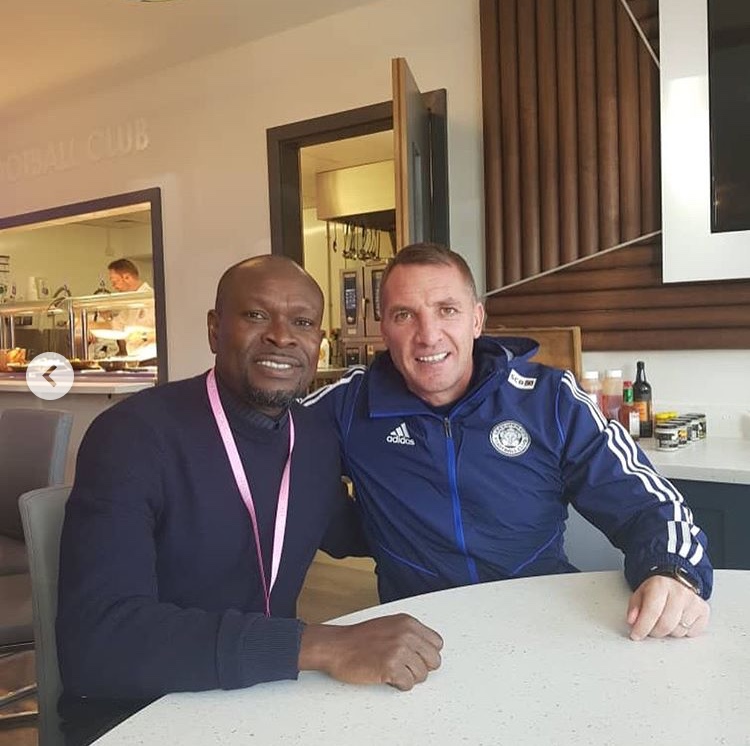 The newly appointed Black Stars coach has been in Europe on a monitoring tour of Ghanaian players.

The 45-year old visited injured defender Daniel Amartey and also held discussions with Brendan Rogers over the condition of the player, who has been reduce to surplus at the foxes. 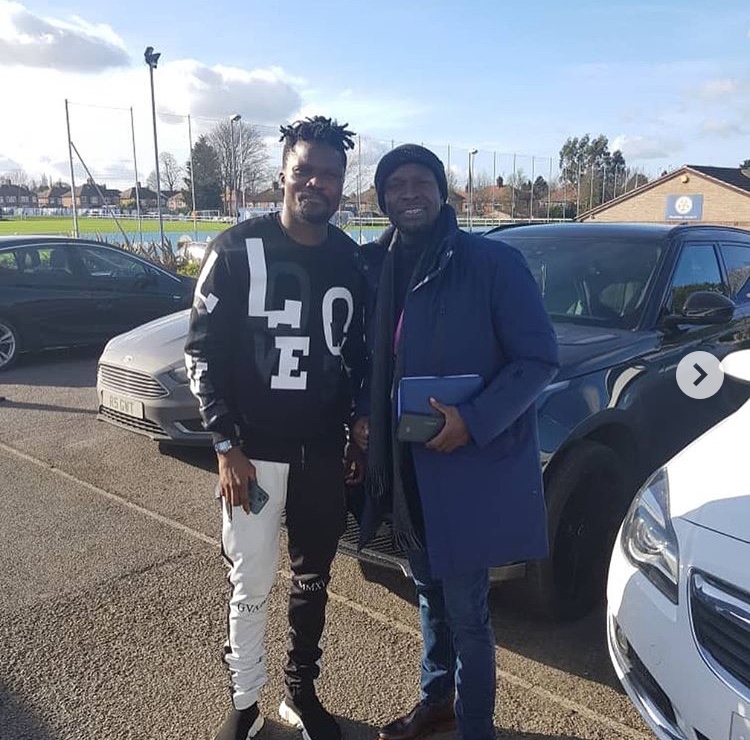 Amartey has struggle for game time since suffering a serious injury in 2018 in a Premier League game against West Ham.

His return saw him make cameo appearances in cup games before suffering another setback.

The ex-Ghana captain’s first game as Black stars coach will be against Sudan next month.