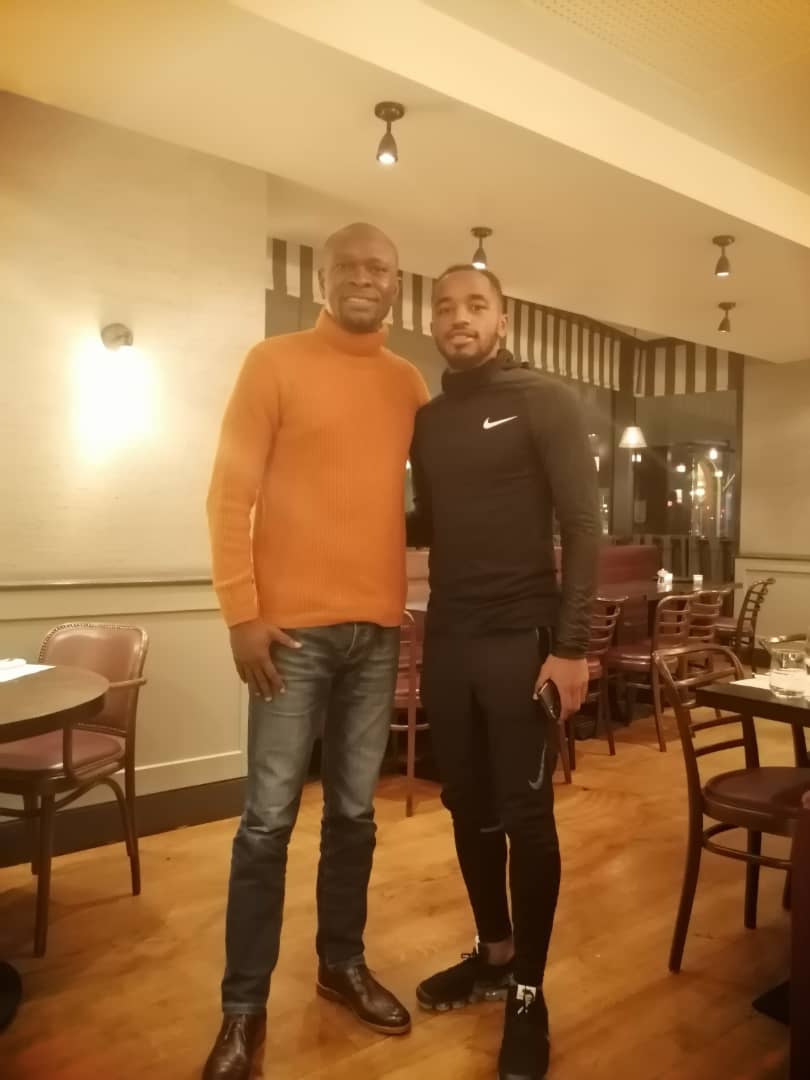 The former England U-18 player met the Black Stars coach in England to discuss his possible switch to the West African nation.

Tarique Fosu moved to Brentford in the winter transfer window from League One side Oxford United, where he made 25 appearances this season.

Akonnor is in England as part of  his monitoring work since taking over the job as coach of the senior national team.

The former Ghana captain visited the Ayew brothers over the weekend before meeting Crystal Palace star Jeffrey Schlupp this week.