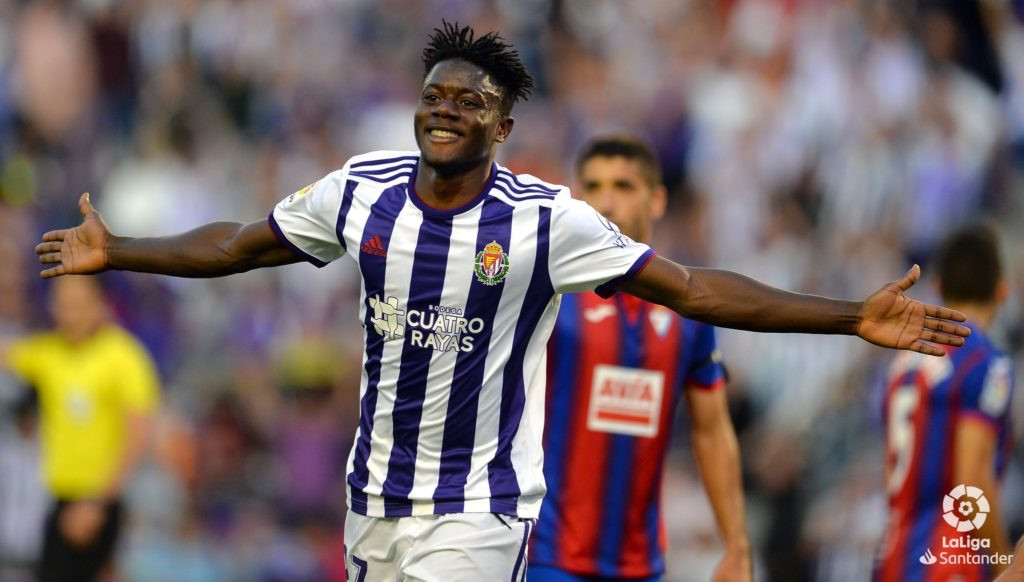 Former Black Stars captain C.K Akonnor has urged players handed their debut national team call ups to take advantage of the opportunity to secure their places in the squad.

Seven new players have been invited by coach Kwesi Appiah for Ghana's double header of AFCON qualifiers against South Africa and Sao Tome next week.

“They [new players] should know that if they do well, they would be heard of," Akonnor said as reported by footy-Ghana.

"This time around we have a lot of players both in Ghana and abroad and they should seize this opportunity to give their all in order to repose the confidence the coach had in them before inviting them," Akonnor added.

“It is an opportunity for them to come and look at the environment.

"Some of them have never had the opportunity to be in the team before so it’s always good for them to come and test their strength and fight for a place in the team."