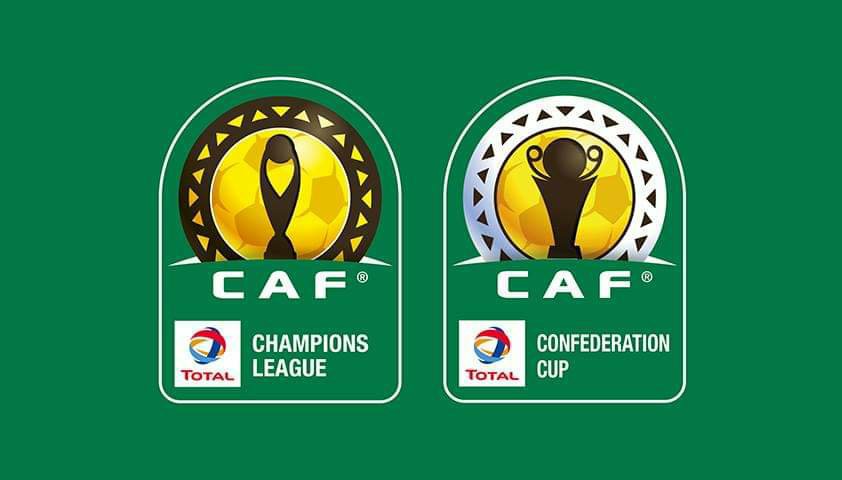 The Confederation of African Football (CAF) have announced the dates for the semi-finals of the CAF Champions League and the CAF Confederation Cup respectively via a statement released on Monday 3 August 2020.

CAF competitions have been halted since March due to the rapid widespread of the coronavirus outbreak which affected almost all African countries.

As football is returning on the continent, CAF on Wednesday revealed the dates for the semi-finals games of the two inter-clubs competitions.

The first leg of the Champions League semi-final matches will take place on 25 and 26 September while the second leg is set to be played on 2 and 3 October respectively.

However, the venue for the final will be determined based on the teams that qualify.

It could be held in Cairo should if the two Egyptian giants Al Ahly and Zamalek make it to the final.

Wydad and Raja also making the final also means the finals will be held in Morocco but if a Moroccan advances to final along with an Egyptian side, the final will be played in a neutral ground.

The final game will be staged at the Complexe Sportif Prince Moulay Abdellah Stadium in Rabat in Morocco on 27 September.