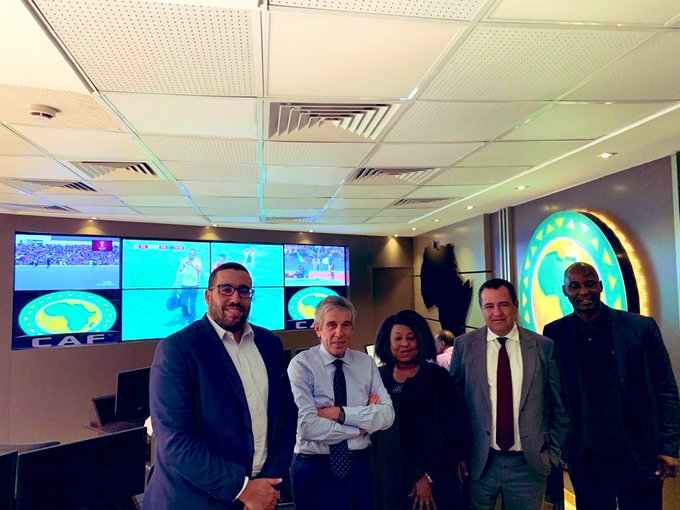 The historic partnership between CAF and FIFA started in grand style on Wednesday when both parties came together at the start of the 2022 World Cup qualifiers by jointly working together at the Match Command Centre to conduct live monitoring of the matches.

The two parties worked together to monitor all the five matches played on Wednesday as Africa started its qualifiers for the tournament to be held in Qatar in three years' time.

As part of the monitoring process both parties will compile their notes to provide feedback to the match organisation team on the ground to ensure smooth processes and constant improvement.

This is the first time the two parties were working on matches since CAF invited FIFA to help audit the structures of the organisation and suggest ways of improving to ensure it is abreast with modern ways of administering the game.

Samoura, who is leading the FIFA mission in Africa, expressed her delight over the start of the qualifiers as well as the partnership between the two parties.

The decision comes amid a period of political turbulence for CAF, which saw Africa's governing body requesting for FIFA help to improve its structures in the wake of various allegations.

FIFA sent in its general secretary Fatma Samoura to lead the auditing of the regional soccer confederation for an initial six months after the move was put forward by CAF President Ahmad Ahamd.

The outcome of the report will be presented to the CAF Executive Committee for approval and implementation.

The 28 teams involved in the first round of games will play each other over two legs home and away.

The 14 winners will then advance to the qualifying group stages to join the continent’s 26 ranked teams.