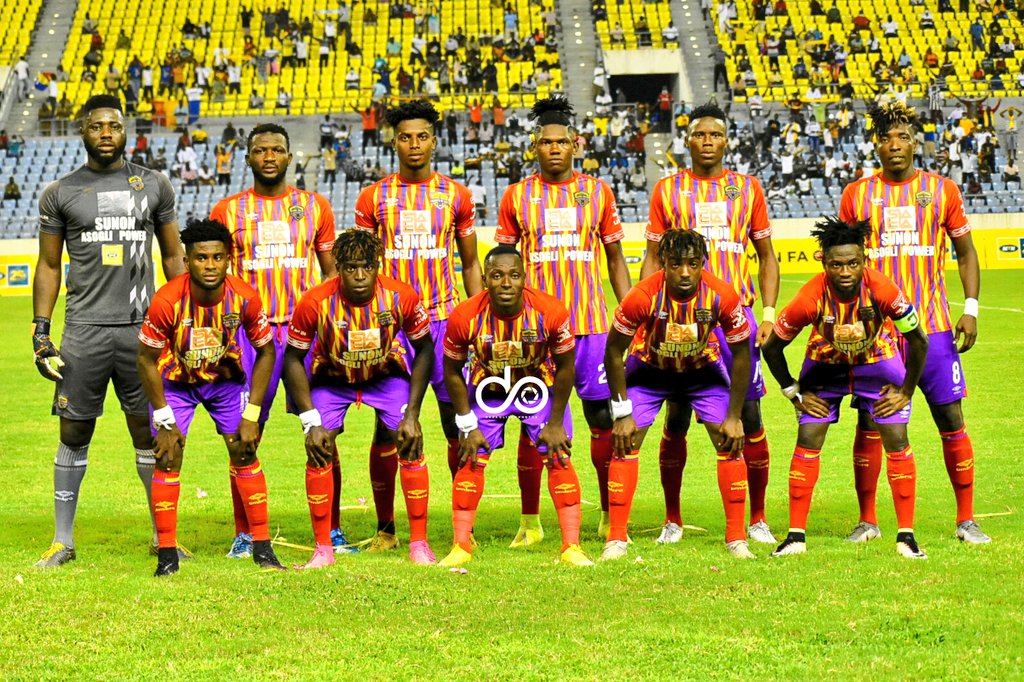 Hearts of Oak have named their 30-man squad for next season CAF Champions League with some notable names missing out.

Benjamin Afutu, Unaf Manaf and forward Abednego Tetteh were excluded from the 30-man squad that was named for the campaign next season.

Benjamin Afutu is set to exit the club after failing to agree to a contract extension, GHANAsoccernet.com can confirm.

The club also failed to register the combative midfielder for the campaign after the deadline on Friday.

In the case of Unaf Manaf and Abednego Tetteh, sources indicate that the players failed to make the squad due to technical reasons.