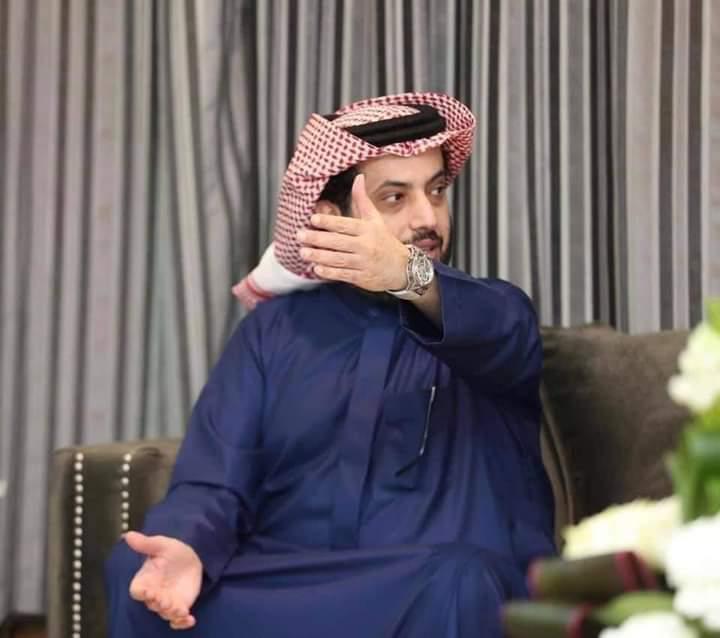 Counselor Turki Al Sheikh has pledged 300,000 Saudi riyals ($80,000) when the Sudanese giants books a spot in the next phase of the CAF Champions League ahead of the second leg tie against two-time African champions.

Al Hilal Omdurman defeated their Ghanaian counterparts by a lone goal in the first leg and have one foot in the next stage of the competition – considering their formidable record – at home ahead of the return leg which will be staged tomorrow. 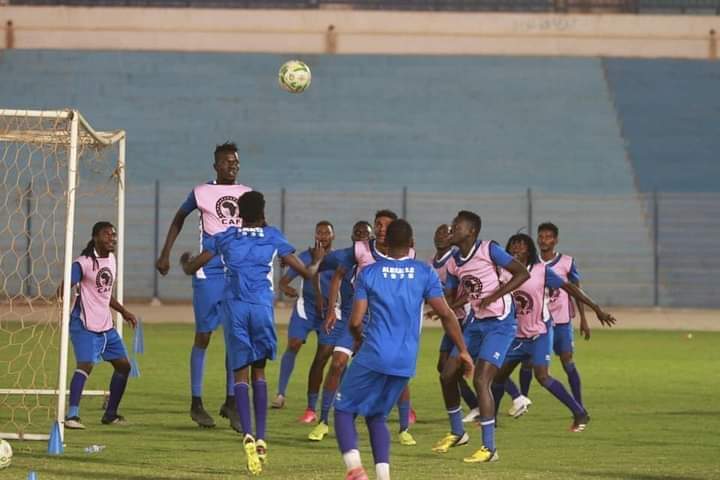 Contrastingly, widespread reports in Ghana that Asante Kotoko SC players boycotted training in Sudan ahead of their CAF Champions League game against Al Hilal Omdurman due to unpaid bonuses.

It is said that the players refused to train at the scheduled time as they were locked in a meeting with the management.