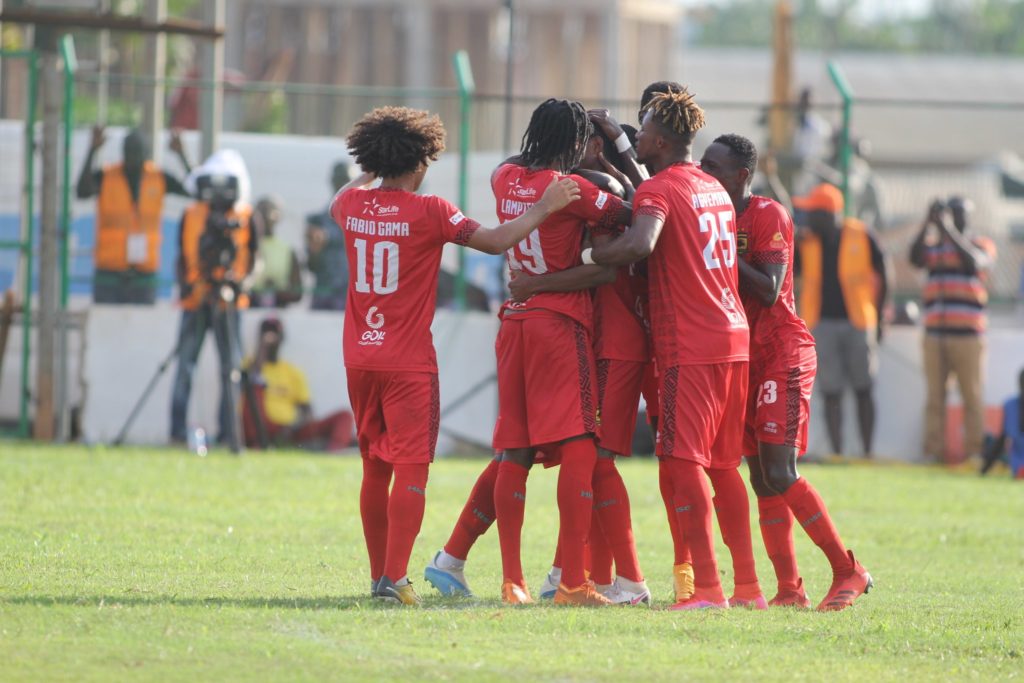 Asante Kotoko have been pitted against Burkinabe champions Rail Club de Kadiogo in the preliminary round of the CAF Champions League.

The draw was held on Tuesday in Egypt, where it was confirmed that the Ghanaian champions will face off with Kadiogo for a place in the first round.

The Porcupine Warriors haven't impressed on the continental stage in recent years, but they're expected to beat Burkina Faso when the competition begins in September.

The first leg will take place on September 9-11, 2022, with the second leg taking place the following weekend.

The winner of this tie will face the winner of Botswana’s Gaborone United or DR Congo’s AS Vita Club in the next round.

Kotoko have set their sights on reaching the Champions League group stage (also known as the money zone) for the first time since 2006.

The Porcupine Warriors began pre-season training in Accra on Tuesday and will travel to Turkey to continue preparations for the upcoming season.