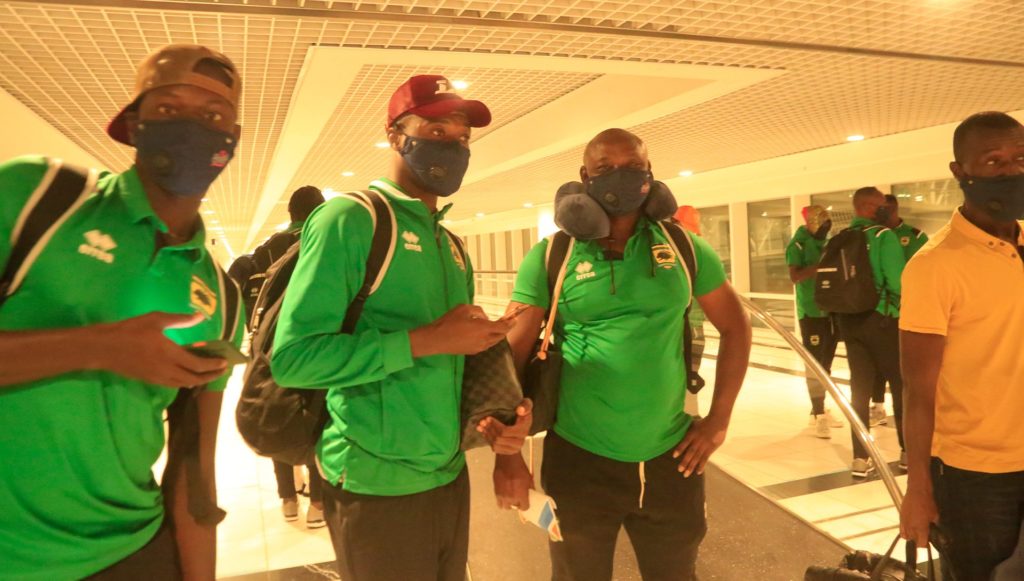 Asante Kotoko SC players have boycotted training in Sudan ahead of their CAF Champions League game against Al Hilal Omdurman due to unpaid bonuses.