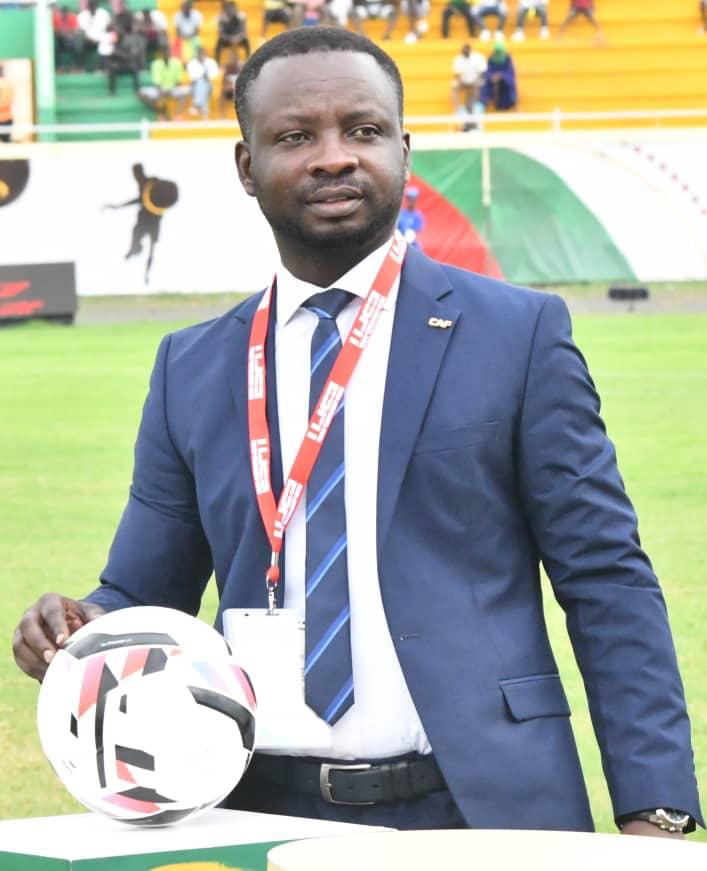 The match will be played at the Al Salam Stadium in Cairo at 19H00 GMT.

His task will be to help in organizing the match on behalf of CAF by deciding on so many things like: Time for team coaches to leave the hotel to arrive at the stadium to give enough time for the players to warm up, how the security will be positioned and control the different access zones and if there is a medical emergency, what should the ambulance’s route be.

Acheampong, who is Chief Executive for Ghana Premier League side AshantiGold, is fast establishing himself as

He performed a similar task at the 2019 Africa Cup of Nations in Egypt.