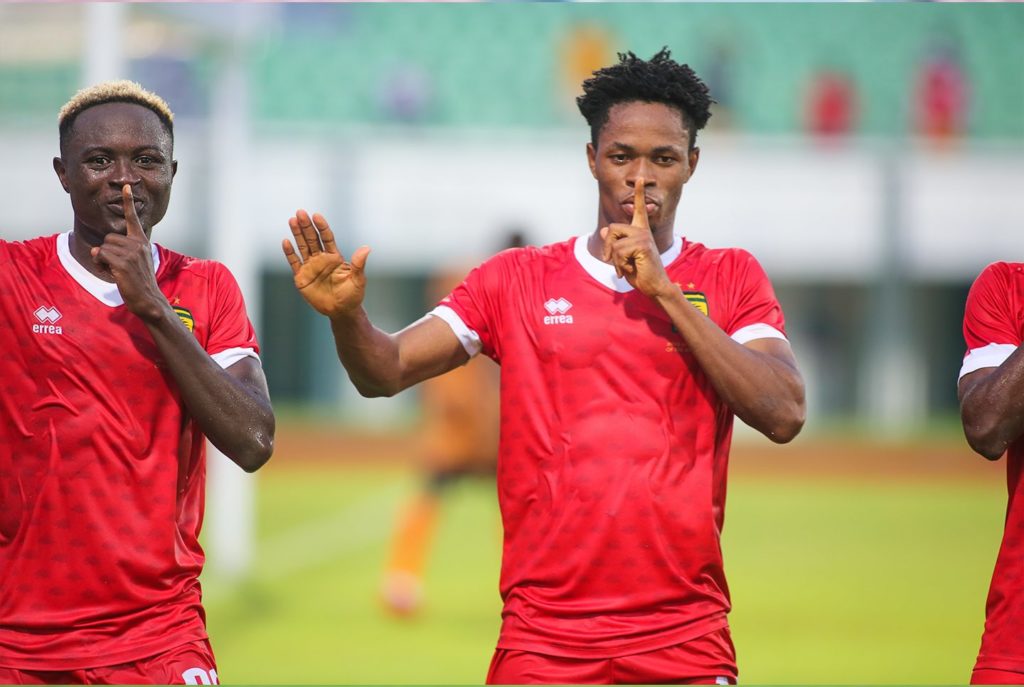 Asante Kotoko won 1-0 in the first leg of their CAF Champions League preliminary round tie against RC Kadiogo on Monday evening.

The Ghanaian champions dominated the game and created numerous chances, which they squandered before Isaac Oppong scored a late winner.

The brilliant winger found space in the box and slotted home the winner at the death to give Kotoko an important first leg win.

The victory is also the first for Burkinabe coach Seydou "Krol" Zerbo in charge of Kotoko.

The game took place at General Mathieu Kerekou Stadium in Cotonou, Benin and it was not opened to fans.

It was originally scheduled to take place in Ouagadougou, but a last-minute CAF change shifted the game from Saturday to Monday.

Last-minute decisions did not derail Kotoko, who were impressive and earned a deserved victory, giving them the upper hand in the tie.

The return leg will be played next weekend at Kumasi's Baba Yara Stadium, with thousands of Kotoko fans expected to attend.