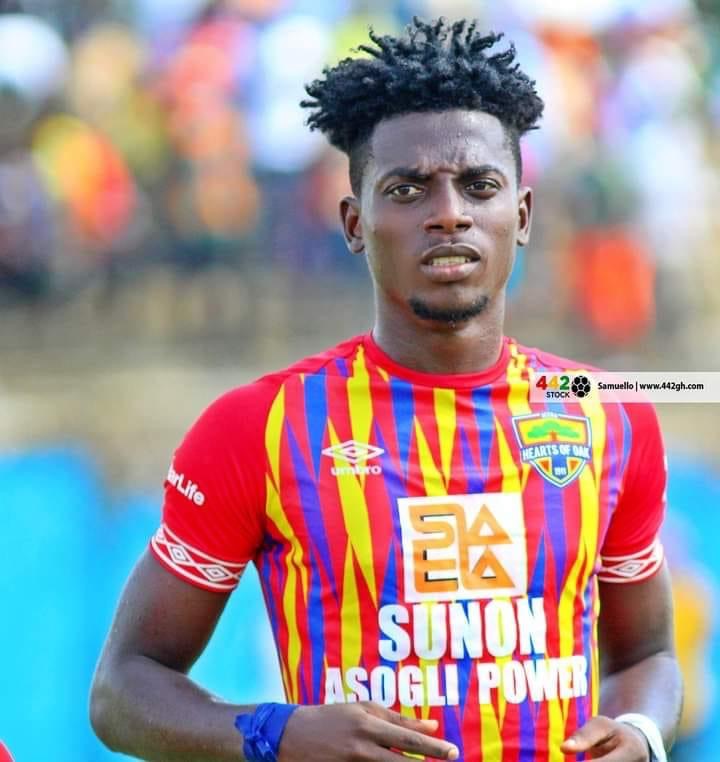 According to local media reports, Amankwah sustained the injury in Hearts of Oak's win over Guinean side CI Kamsar in September and has since not trained.

Unless he starts training this week, Amankwah will not be available for Sunday's game at the Accra Sports Stadium.

His absence could worry the Phobians because Amankwah is in great form. He finished last season strongly and is now considered a starter.

Amankwah joined Hearts of Oak in the middle of last season from Aduana Stars.

Hearts of Oak host the Moroccan champions on Sunday, October 17.