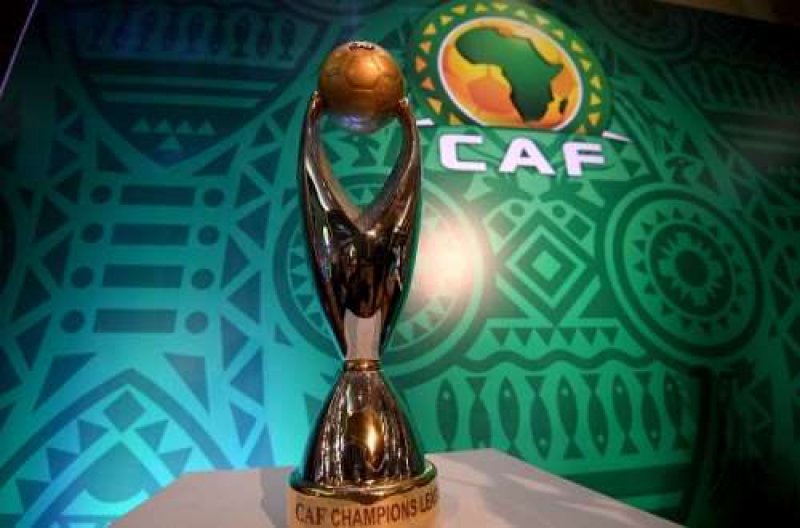 The first leg of Hearts of Oak's CAF Champions League preliminary round clash with Guinean side CI Kamsar will be officiated by a Malian referee.

Sory Ibrahima Keita will officiate the match scheduled for September 12 in Guinea.

The match commissioner, however, is an Ivorian, Omer Kouamé Dehoule, while Senegalese official Fadouma Dia DIA will serve as the Referee Assessor with Mohamed Tafsir Soumah from Guinea serving as COVID-19 Officer.

The match will be played at the Nongo-General Lansana Conte Stadium with Hearts of Oak hoping to get a positive result to make things easy in the second leg which will be played in Accra on 19 September.

The winner between Hearts of Oak and CI Kamsar tie will face either Wydad Athletic Club from Morocco or Olympique de Bangui (Central Africa Rep) in the next round of the competition.