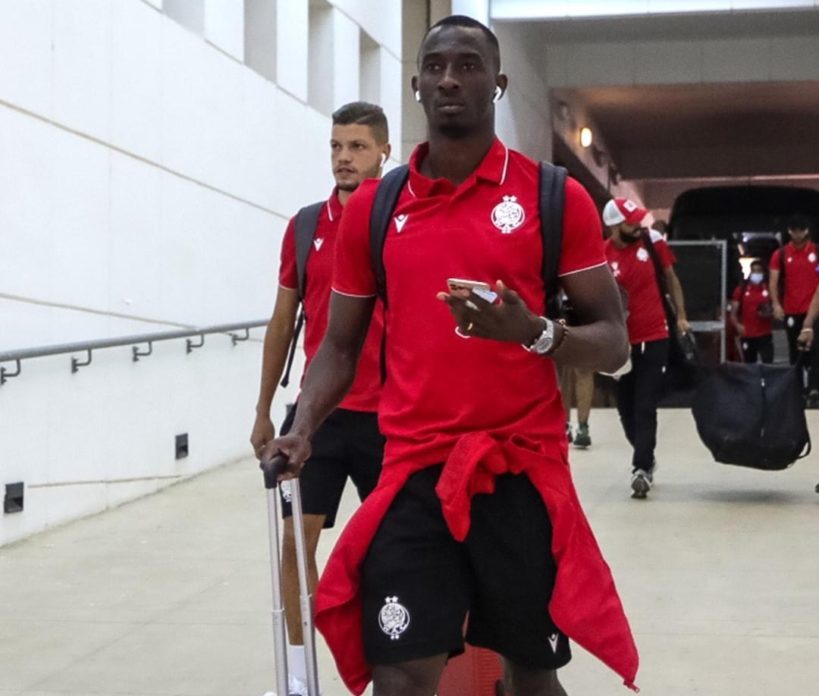 Wydad Athletic Club of Morocco will arrive  in Ghana on Friday ahead of the first-leg CAF Champions League preliminary round against Hearts of Oak.

The delegation of the Moroccan giants were scheduled to travel to the Ghanaian capital, Accra on Wednesday.

However, the team has been forced to make modifications following the late arrival of reserve players and those on international duty.

The reserve players featured in a friendly against Sierra Leone while a number of their stars were on international duty.

Moroccan international Ayoub Amloud  was called up for duty while Simon Msoufa represented Tanzania with Moayad Al-Lafi featuring for Libya.

The North African giants will be without injured Reda Jaadi for the match against the Ghanaian giants.

The team is expected to arrive with a private jet on Friday at the Kotoka International Airport.