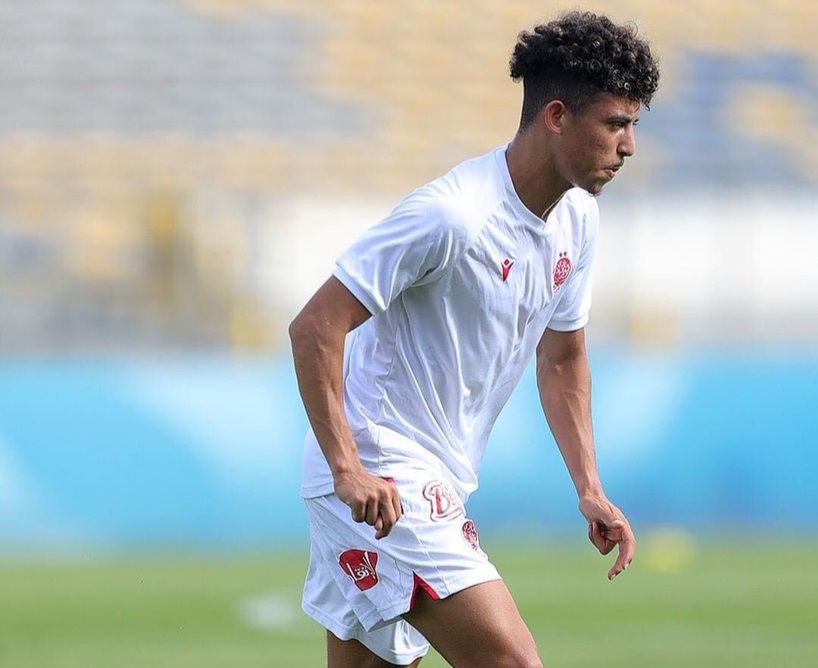 Wydad AC will be missing the services of highly-rated youngster Salaheddine Benyachou when they face Hearts of Oak in the CAF Champions League.

The Ghanaian champions will host the Moroccan giants in the first leg of the First Round on 17 October at the Accra Sports Stadium.

The second leg is scheduled to take place at the Mohamed V Stadium in Casablanca in a week time and Benyachou has been ruled out of both games.

The 21-year-old underwent an appendix operation and will be out for three weeks according to Wydad's Facebook page.

Benyachou joined the Red Castle this summer from Olympique Club de Safi in a deal worth around US$350,000.

The young winger has made 5 appearances for Wydad so far in the season.