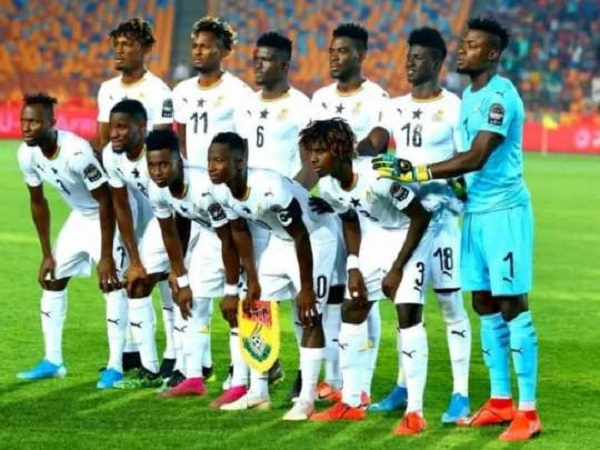 Ghana's semi-final clash with Ivory at the U23 Africa Cup of Nations on Tuesday has been moved from the Al Salam Stadium in Cairo to the Cairo International Stadium.

The match which was scheduled for 1900 GMT kick off has also been changed to 1400 GMT.

At its meeting on Sunday in Cairo, the Organising Committee for the Total U-23 Africa Cup of Nations Egypt 2019, decided on the modification of the schedule of this Tuesday’s semi-final matches.

Following the meeting to review the group phase of the competition, the Côte d’Ivoire vs Ghana game, initially scheduled to be played at the Al Salam Stadium, has been moved to the Cairo International Stadium.

The decision means that both semi-final matches will take place at the Cairo International Stadium, with revised kick-off times.

Even though the semi-final will grant passage to the final for one team, it hold a greater value since the winner automatically gets a place in the Tokyo 2020 Olympics football tournament.

This is because the U-23 AFCON tournament is supposed to provide three participants from Africa and that means, the finalists will have two of the tickets with the 3rd placed team getting the other.

The kick-off times will be as follows;