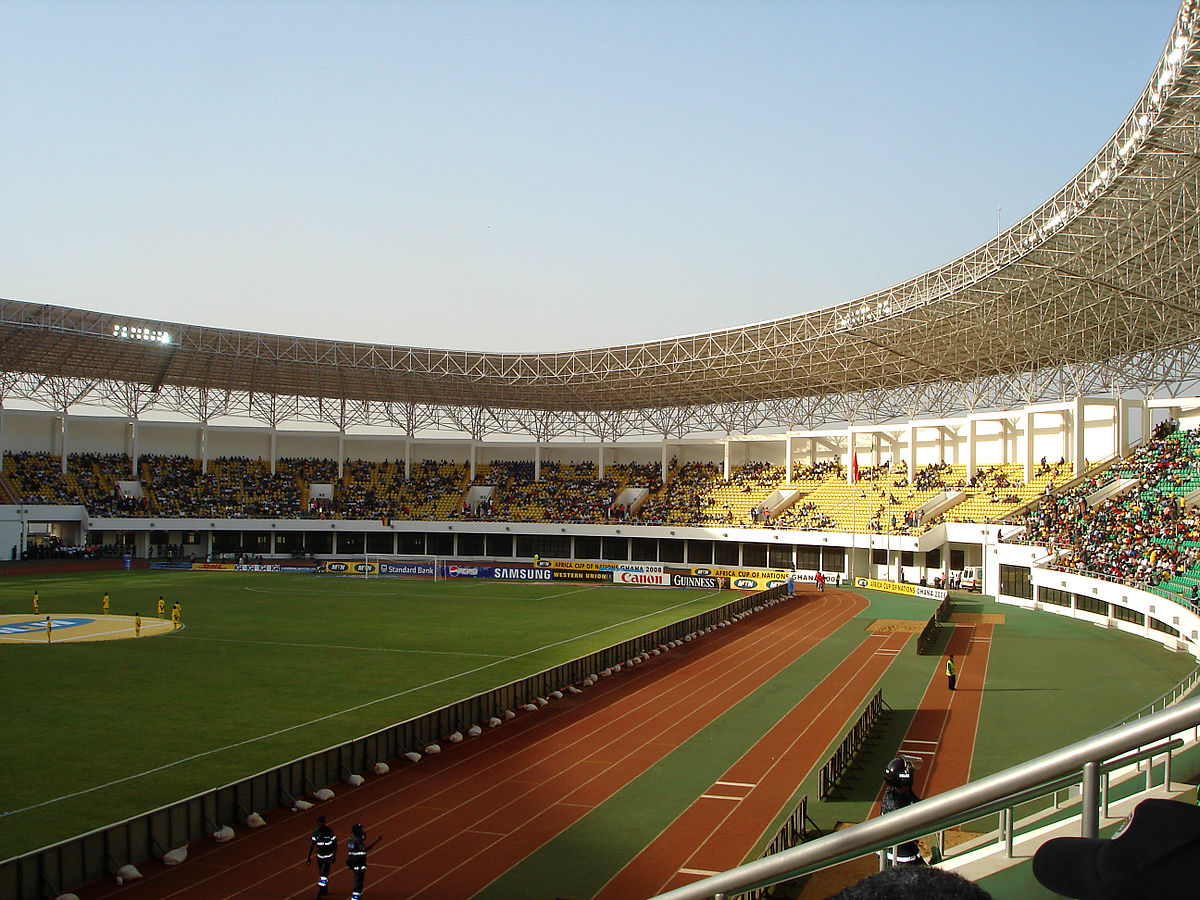 The two venues were submitted to the CAF inspection body which was approved ahead of the start of the campaign.

Asante Kotoko have now officially informed the continent’s football governing body to host their games in the Northern part of the country.

According to reports, the team has been granted permission by CAF to play their games at the 20,000 seater capacity stadium.

The Porcupine Warriors will host Al-Hilal in the first leg of the first round preliminary CAF Champions League game on 23 December 2020.