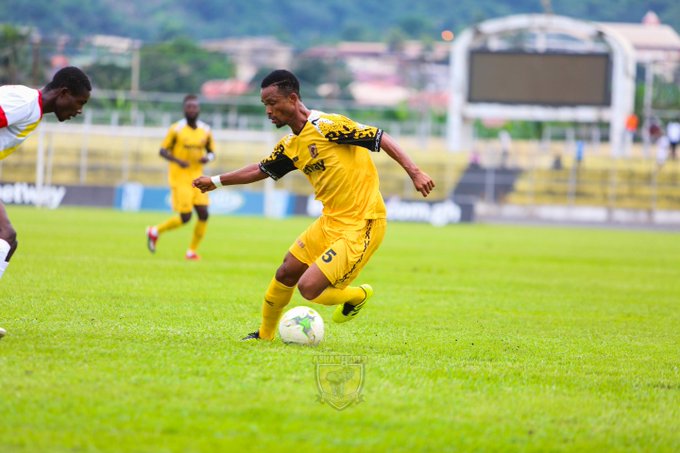 Goalkeeper Frank Boateng remains between the sticks and will be supported by defenders Kwadwo Amoako, Eric Donkor, Yussif Mubarik and Eric Osei Agyemang.

Mark Agyakum, Safe Mumuni and Brazilian Marco Silver will be up front for the Elephants.

AshantiGold can progress to the next round with a goalless draw after the first leg ended 1-1 two weeks ago.