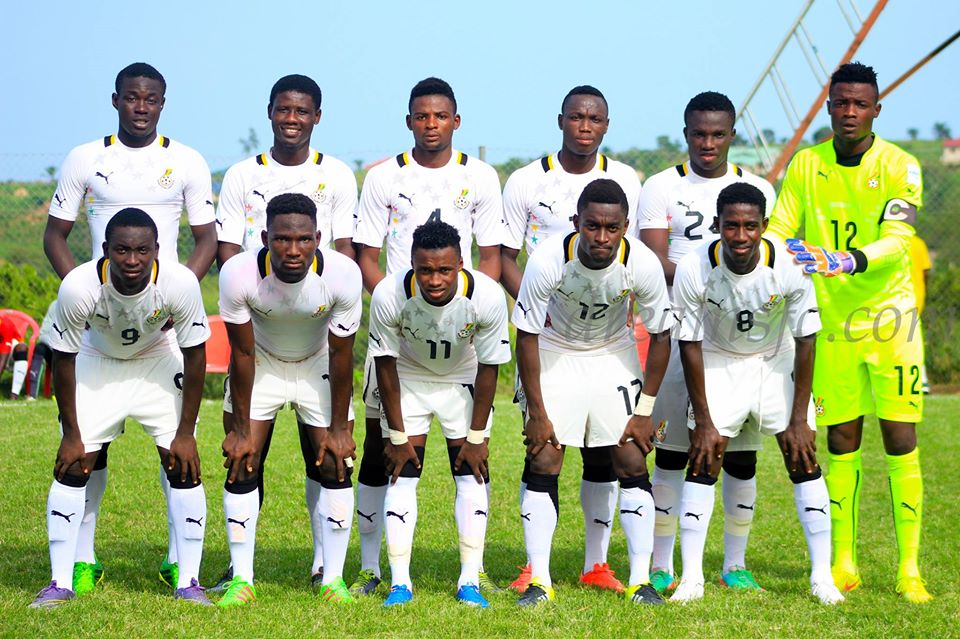 The Confederation of African Football (CAF) has revealed the commencement date for the 2019 Total U-23 Africa Cup of Nations which will be hosted in Egypt.

The Black Meteors will hoping to make their debut at the quadrennial tournament after missing out on the last edition in Senegal.

This will be the 3rd edition of the Africa U-23 Cup of Nations.

The tournament was initially scheduled to take place in the Zambia, but they withdrew from hosting in July 2017.

Egypt was announced as the new host nation of the tournament by CAF on 23 September 2017.

The tournament will determine which three African teams will compete at the 2020 Summer Olympics men’s football tournament in Japan.

Nigeria are the defending champions after beating Algeria 1-0 in the final.