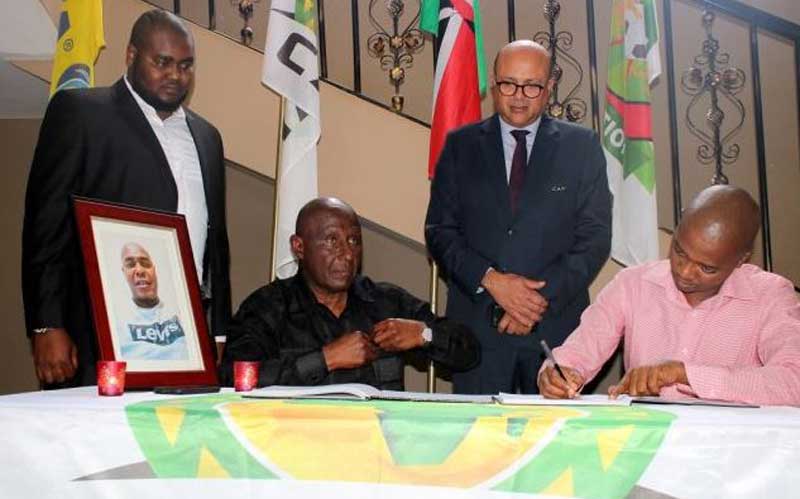 Swaleh was among the 157 people who perished in the Ethiopian Airlines crash on Sunday, March 10.

''We are here, on behalf of CAF President Ahmad Ahmad, to pass our sincere condolences to the family and friends of Hussein Swaleh. He spent the better part of his adult life serving football, and that cannot go unnoticed,'' Tenga said.

''I have lost, not just a Branch Chairman, but a personal friend, who has always supported my football development agenda. As a Federation, we will stand with his family and will offer them support during this trying times.''