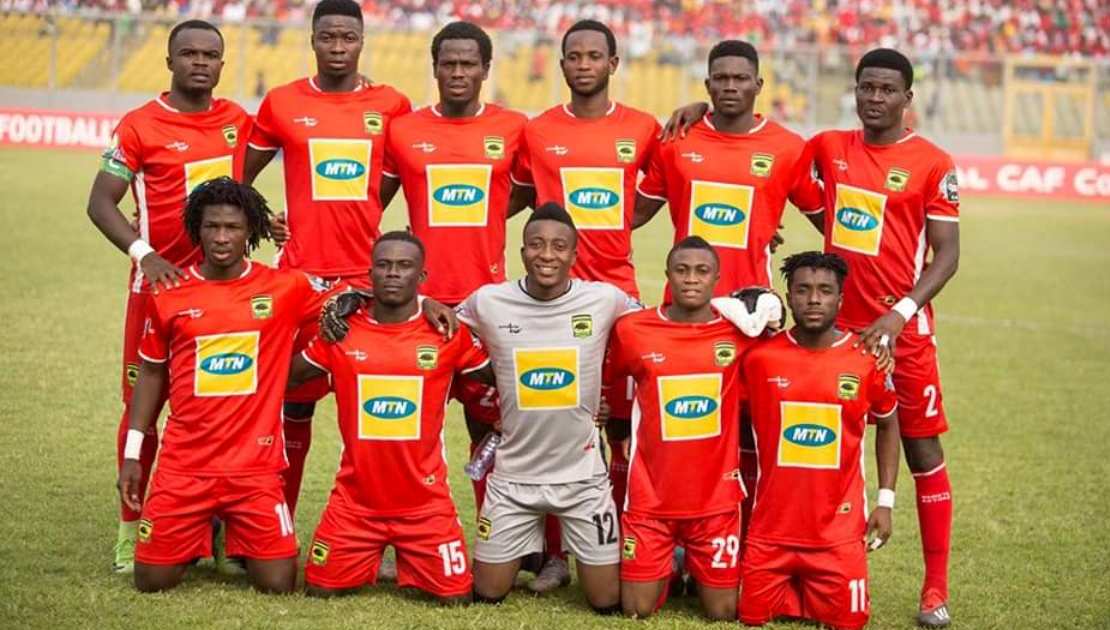 Ghana’s representatives in Africa club competition, Asante Kotoko and AshantiGold will host their respective clubs in the CAF Champions League and Confederation Cup this weekend.

AshantiGold will play first on Saturday as they host Akonanguiclub of Equatorial Guinea in the second leg at the Len Clay Sports Stadium in Obuasi.

The Miners picked a positive result last week as they drew away against Akonangui club.

AshantiGold have promised to punish the Akonangui club on the pitch after the poor treatment meted out to them when they travelled to play the first leg.

According to AshGold officials, the team went through a very terrible situation in Equatorial Guinea with Akonangui officials failing to show up at the airport to pick them up to Ebebeyin.

They have promised to return the favor on the pitch by eliminating Akonangui from the competition. 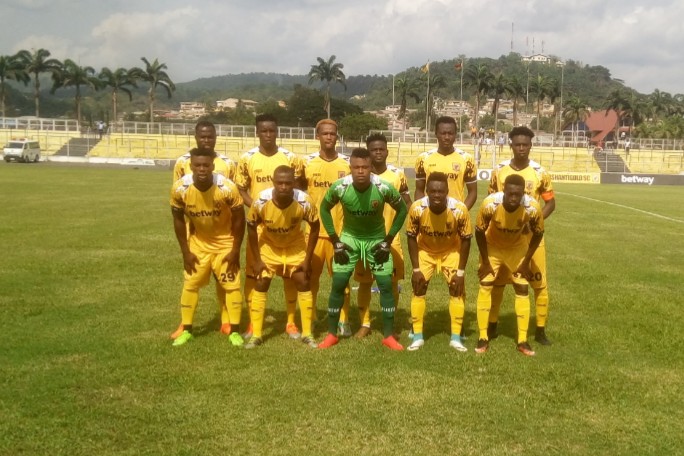 AshantiGold
President and Bankroller of the club Dr Kwaku Frimpongpopularly known as ‘Champion’ has promised the fans of victory in Saturday’s game against Akonangui.

According to him, AshGold has the best players in ther country at the moment and their target is to win the Confederation Cup this season. He urged all the supporters to rally behind the team on match day.

Asante Kotoko’s match against Kano Pillars in the second leg of the Champions League comes off on Sunday August 25 at the Baba Yara Sports Stadium.

The first leg ended 3-2 in favor of Kano Pillars at the SaanieAbachie Sports Stadium a week ago.

Both sides have been speaking ahead of the game and assuring their fans of victory in the second leg which will be highly competitive.

Asante Kotoko has promised their fans of victory while Kano Pillars are confident on upsetting Kotoko at their own backyard.

The two Ghanaian clubs will be hoping to make the next round of the qualifiers.