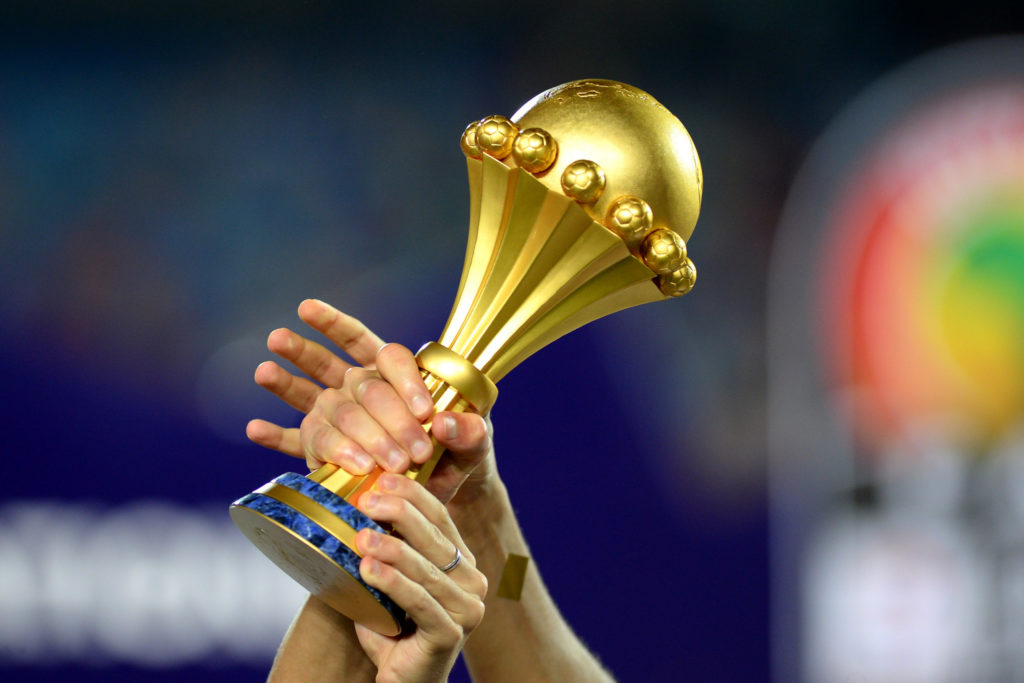 The Confederation of African Football (CAF) has decided that the 2023 Africa Cup of Nations will be held in 2024.

This was revealed by CAF President Patrice Motsepe at a media briefing in Morocco following the Executive Committee meeting.

The tournament was scheduled to take place in June-July 2023, during the height of the rainy season in Ivory Coast.

"We cannot take the risk," the South African said in the Moroccan capital Rabat.

This means the tournament’s continent's flagship competition will be held in January and February for the second year in a row after 2021 edition took place in Cameroon earlier this year.

Caf announced in 2017 that the finals would be moved from their traditional January-February slot to June-July to avoid repeated disputes with European clubs forced to release players in the middle of the season.

"January is not the ideal time because of the European clubs, but it is the only choice we have," Motsepe added.

The tournament's qualifiers began in late May and were scheduled to resume in September, but the postponement may result in the games being moved to next year.

African countries that will compete in the 2022 World Cup in Qatar have expressed concerns about the timing of the next qualifiers. Senegal coach Aliou Cisse said September qualifiers should be postponed so that the continent's five World Cup teams can play friendly matches.

“The best thing (to) help the five (African) selections that have qualified (for the World Cup) is to stop the (qualifiers) in September,” said the former Paris Saint-Germain midfielder-cum-defender.

“(This would) give the opportunity to the countries qualified (for the World Cup) to do their preparations. I think we can find a solution to postpone the (qualifiers) scheduled for September.”