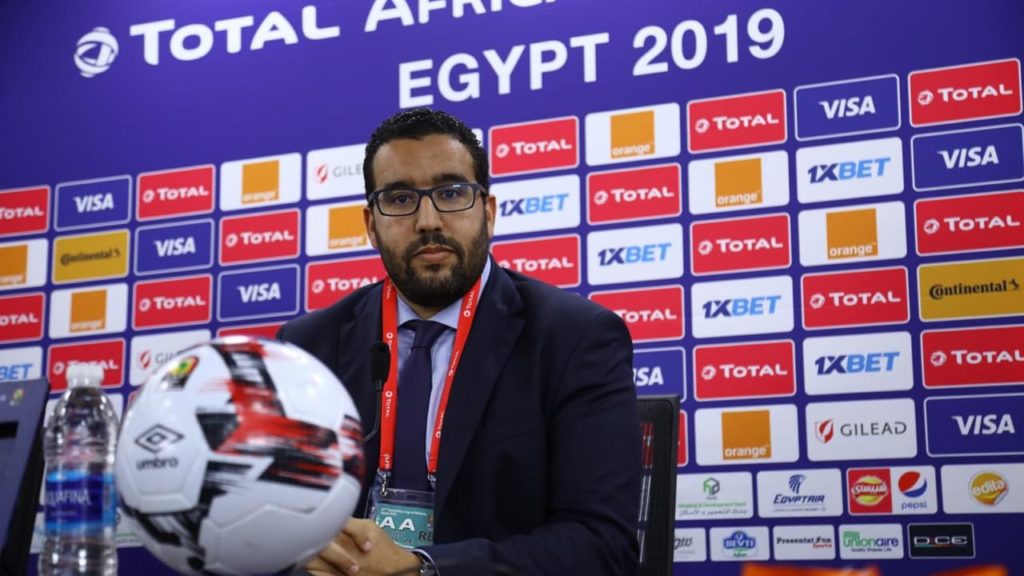 Abdel-Moneim Bah, General Secretary of the Confederation of African Football (CAF), has revealed that the Africa Cup of Nations will return to the summer again after the next tournament is held early next year.

The last Nations Cup was held in Egypt last year with the participation of 24 teams in the summer for the first time.

Cameroon was supposed to host the next version in the same period in 2021.

But CAF retracted and announced the return of the continental championship to January and February, which would renew the fight with European clubs who would try to hold on to their African players during an important period in the league season.

"The vision of CAF is clear, which is that the Nations Championship should be held in the summer," Bah said on the Egyptian On Time Sport on Sunday night.

"The local authorities in Cameroon requested that the tournament be held in January and February due to climatic conditions at the time of June and July.

"We were between playing in difficult climatic conditions, facing the possibility of postponing many matches or playing in January and February, and facing the permanent problem related to the availability of players.

"This is an exception and is supposed to come back again to the summer after that," added the Moroccan official, who took office early last month.

On Saturday, CAF announced the postponement of the Champions League and Federation Cup for clubs indefinitely due to the Corona virus pandemic.

But Bah made it clear that CAF does not intend to cancel any competition even if the competitions are postponed until next August in light of reaching the semi-finals of the Champions League and Confederation Cup.

"We have to say we are fortunate that we are about to finish the two competitions as only the semi-finals and finals remain," the Secretary-General said.

"Certainly today, we hope that this crisis will be over by the summer, and the matches will be scheduled as soon as possible, perhaps in mid-June, July or August, but for us there is no plan to cancel."

Almost all sports competitions in the world have stopped due to the Corona virus, which has killed thousands around the world.