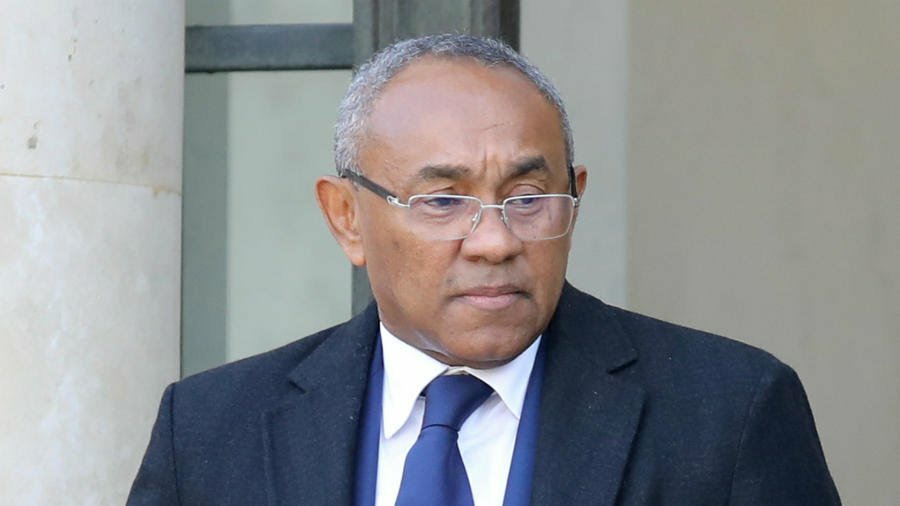 The president of Confederation of African Football (CAF), Ahmad Ahmad has hinted that all continental competitions have been put on hold until further notice in light of the coronavirus outbreak.

As the widespread of the global pandemic keeps increasing in Africa with over 1000 confirmed cases, almost all countries on the continent have already suspended all football activities.

As CAF are playing their role in preventing the spread of the virus Ahmad affirmed that both the 2021 Africa Cup of Nations qualifiers and the 2020 CHAN tournament are officially suspended.

Even though there are no statements from CAF concerning other continental competitions, Ahmad says all of those competitions including the CAF Champions League and Confederation Cup have been postponed to an unspecified later date.

"The CAF organizes football, the number one passion of the our content but it also goes beyond this. It participates in the development and prevention of any threats against Africa and humanity. It needs to be a symbol of progress," Ahmad said.

"Which is why in order to take our responsibilities and prevent the spread of the virus, we have deiced to postpone all competitions including the 2021 AFCON qualifiers and the 2020 CHAN along with the 42nd CAF General Assembly until an unspecified date.

"The CAF staff has been suggested to work from hime since this morning until at least the end of March.

"I understand the disappointment of millions of our African fans but the health and security of the players, officials, partners but most importantly fans are our priority.

"This sanitary crisis is to be written in the history books as it is a fight even nation is taking part in. And I hope to see Africa playing an exemplary role."