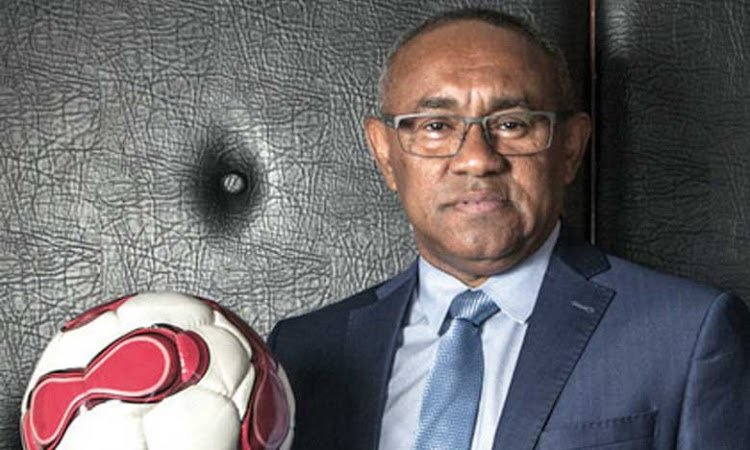 CAF President Ahmad Ahmad has expressed his disappointment over the performance of the five African sides at the 2018 World Cup insisting urgent solutions must be found to prevent a future occurrence.

The leader of Africa's governing body made this observation at the opening of a two-day crisis meeting of coaches, former footballers and technical experts to examine the causes of the continent's disastrous showing at the just-ended tournament in Russia.

Ahmad proactively ordered the soul-searching session at a two-day symposium in the Moroccan capital Rabat to discuss the causes and consequences of the disaster and seek for solutions.

The Malagasy was sparked into action after all five of the continent’s sides failed to get over the first hurdle at the World Cup.

Egypt, Morocco, Tunisia, Nigeria and Senegal were all eliminated in the group phase in Russia and now Ahmad has appointed former star Kalusha Bwalya, who is also a member of the CAF Executive Committee to lead the symposium.

The performance of the five sides left Africa without a representative in the knockout rounds for the first time since the 1982 finals in Spain and Ahmad says solutions must be found.

"The five teams scored 15 goals in just 15 games while conceding 26 goals. They only won in three games, tied in two and lost 10," Ahmad said at the opening of the symposium in Rabat.

"None of them overcame the first round hurdle to take a place in the Round of 16. This was not good for Africa at the World Cup, I am disappointed.

"Even though we have never reached the semi-final stage of the World Cup, the African teams have always been better.

We must all work hard to get the African teams to compete better in upcoming World Cups.

"We have the talent in Africa and the major European leagues with our best players, so where is the imbalance?" Ahmad asked.

Coaches and officials of the five countries arediscuss the disappointing results at a debrief in Rabat organised by the Confederation of African Football and the Moroccan Football Federation on Sunday and Monday.

Egypt were the first African country to play at a World Cup in 1934 and since 1970 there has been a consistent African presence at the tournament, rising to six teams in 2010 when South Africa hosted the finals.

But none have reached the final four and only three African sides have got as far as the quarter-finals: Cameroon in 1990, Senegal in 2002 and Ghana in 2010.