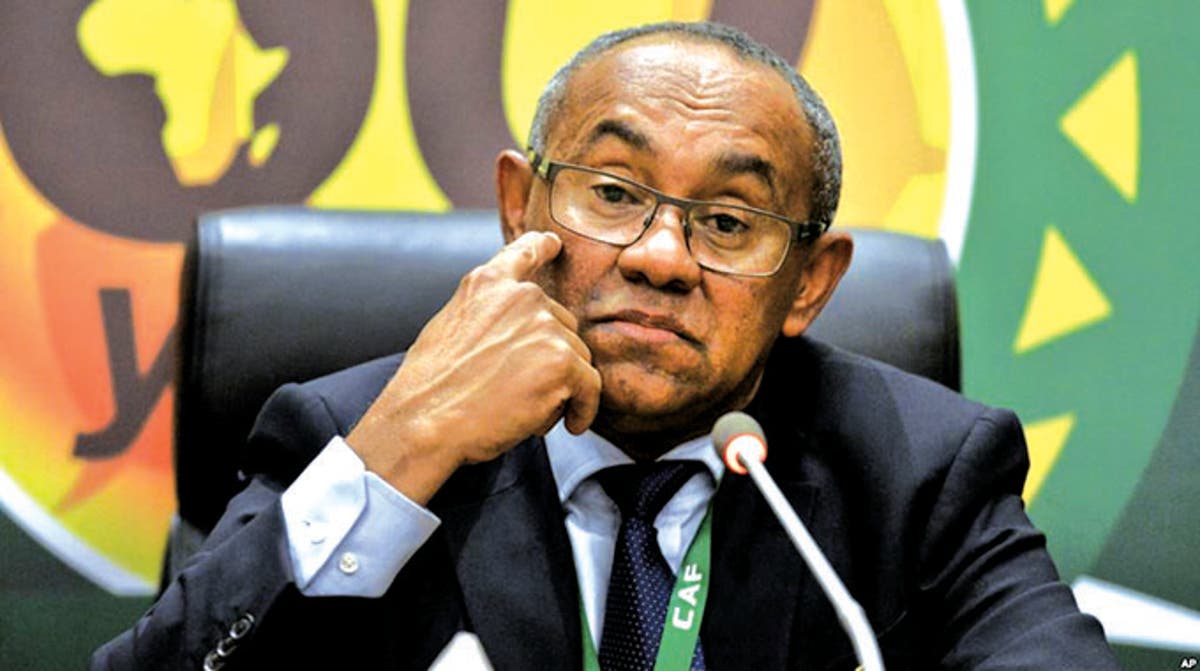 CAF President Ahmad Ahmad will not be able to contest for the seat again in the upcoming CAF Presidential elections after CAS upheld FIFA's to ban him.

The Court of Arbitration for Sports (CAS) on Monday 8 March 2021 announced that it has reduced the ban from five years to two years following Ahmad's appeal.

The ruling totally rules out the Malagasy football administrator from the CAF elections scheduled for Friday 12 March 2021 in Morocco.

Ahmad was banned for five years by FIFA in November 2020 for financial wrongdoing and abusing his position as the President of CAF.

Ahmad was reinstated as the head of African soccer on Friday 30 January 2021 during a presidential election campaign pending his urgent appeal.

South African billionaire Patrice Motsepe is expected to be elected the next President of the African football organisation after three other candidates all withdrew from the contest.