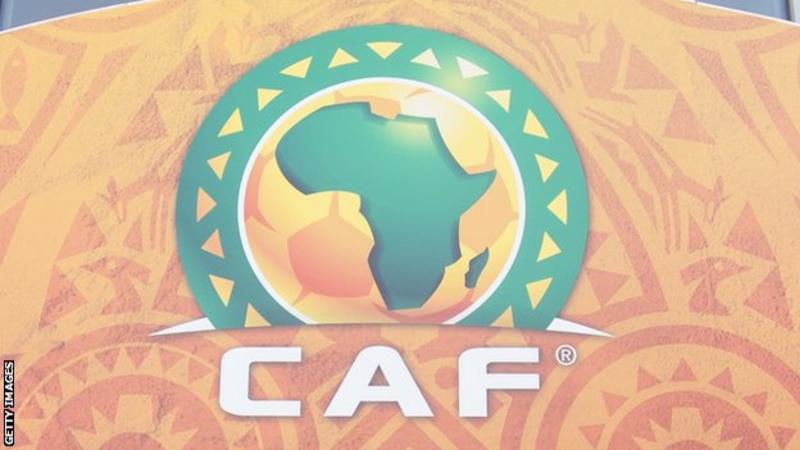 The Confederation of African Football (CAF) has revealed it has been forced to cancel its $1 billion television and marketing rights deal with Lagardere Sports because of two court rulings that the deal is illegal.

The Cairo-based body rejected that claim by Lagardere the contract was 'unilaterally cancelled' by CAF insisting it had no choice but to respect the two separate court rulings.

This comes after Lagardere claimed in a press statement on Tuesday claiming CAF’s “unilateral decision” to cancel the contract in an action the France-based conglomerate described as “unlawful, unreasonable and unjustified”.

The deal, which was worth $1bn from 2017 to 2028, has long been a controversial one after the 20-year uninterrupted contract was awarded without an open tender. The deal started in 2009 and was extended in the middle of 2015.

Properties covered by the contract include CAF’s flagship Africa Cup of Nations, the Africans Nations Championship and the CAF Champions League and several other competitions.

CAF in its statement on Friday revealed that it “had no choice but to terminate the agreement” given the respective stances taken by the two courts.

“CAF has repeatedly made it clear to Lagardère, including at a meeting this week, that its termination of the agreement was not an ‘unilateral decision’ as was wrongly presented in Lagardère’s recent press release," CAF said in a press statement.

"Termination of the agreement is the legal consequence of the decision of ECA, the judgments of Egyptian courts and the recommendations and imminent decision of the CCC.

“In 2017, the Egyptian Competition Authority found that the agreement breached Egyptian competition rules because Lagardère was appointed as CAF’s exclusive agent for the marketing and media rights for an uninterrupted 20-year period without any open tender.

“By the same decision, ECA declared the agreement null and void and imposed a number of remedies on CAF. Those remedies included the obligation to immediately terminate the agreement and suspend its effects within the Egyptian market.

“The Economic Courts of Cairo then issued two judgments in 2018-2019 whereby they found the two former CAF officials, the former president, Issa Hayatou, and the former secretary general, Hicham El Amrani, who signed the agreement guilty of anti-competitive and fraudulent conduct, and imposed a fine of LE500m [€27.9m/$31m] on each of them. On appeal, the fine was reduced to LE200m and CAF was held to be jointly liable for the payment of that fine.”

CAF added that CCC ruled “that the agreement infringed” its competition regulations and “recommended the imposition of a financial penalty on CAF and the adoption of certain remedies, including the termination of the agreement”.

The Egyptian court fined CAF $6.2 million for signing the deal while the Competition Commission of the Common Market for Eastern and Southern Africa (CCC) had also found in 2017 that the agreement infringed competition regulations.

"Given the above developments, CAF had no choice but to terminate the agreement," CAF said.

"Termination of the agreement is the legal consequence of the judgments of Egyptian courts and the recommendations and imminent decision of the CCC," it said.

Arnaud Lagardere, managing partner at the French firm, said it would fight CAF's move, accepting changes if necessary - or seeking cash compensation for the lost business.

"We have here a very, very strong case and we'll do whatever it takes either to maintain the contract, deal with more changes or get a significant amount of cash," he said in a statement to reporters on Friday.

"This is really unfair and even if I know that no one should be too candid or naïve in this business, I think we don't deserve such a treatment."

Lagardere Sports did not directly address the court or the CCC's view that its agreement breached competition regulations.

Lagardere has been involved in television production of CAF events for almost two decades.

Broadcasters said planned coverage of next week's Africa Cup of Nations qualifiers, which Lagardere was responsible for, had been cancelled. Such cancellations have occurred previously, although usually for logistical reasons.