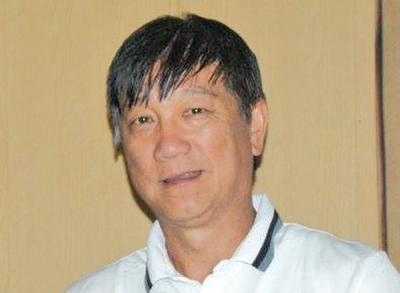 The Confederation of African Football (CAF) has cancelled the concept of appointing federation presidents  onto the body's referees committee in a bid to ensure its independence and fairness as part of the administrative reforms.

This major move by President Ahmad Ahmad is part of the administrative restructuring and repair of mistakes of the past that threatened the reputation of CAF after accusations that the Referees Committee favoured some clubs or countries.

Federation heads were previously named to lead the Referees Committee of CAF which led to accusations of favouritism with claims that referees were appointed to favour or victimize clubs or countries.

Now CAF has removed all federation heads from its Referees Committee and appointed highly experienced former referees who are independent to end the accusation of favourtisim in officiating on the continent.

Highly experienced former referee and now FIFA instructor Lim Kee Chong of Mauritius will head the committee to be assisted by Ntagungira Celestin of Rwanda.

The Referees Committee, previously headed by Djibouti's FA chief Suleiman Waberi, was harshly criticized by Tunisian side Esperance after their Champions League final clash with Moroccan side Wydad Casablanca.

Several others matches were also attacked with the accusation of bias which led to the decision of forming a new committee independent of football administrators to ensure fairness.

Below is the list of members of the CAF Referees Committee