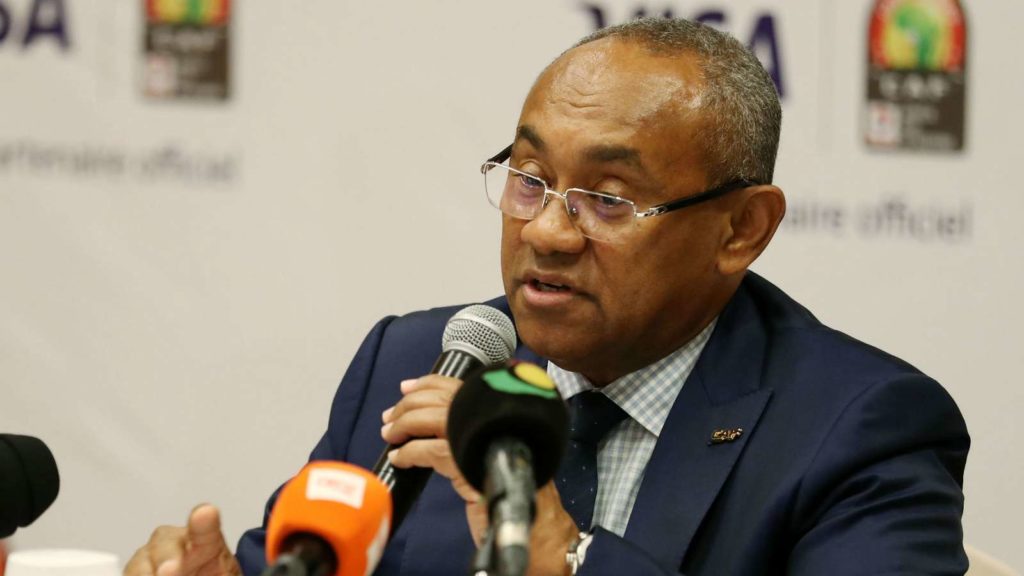 The Confederation of African Football (CAF) has slammed leaked reports solely targeting its President Ahmad Ahmad in the wake of a forensic audit report but has vowed to continue its efforts to reform the game.

The Cairo-based organisation also threatened legal action against perpetrators of such leaks which it believes is designed to derail 'the structural changes undertaken by CAF'.

The current CAF leadership ordered a forensic of the organisation which was undertaken by PricewaterhouseCoopers following a joint FIFA-CAF taskforce to reform the game in Africa.

But even before the findings of the audit have been made public, parts of the report only targeting Ahmad were leaked while the aspects on the damning findings including 'mismanagement and misappropriation of funds linked to the Caf Centre of Excellence in Mbankomo, Cameroon' under former CAF leader Issa Hayatou were blanked out from the leaks.

The audit findings of 'potential fraudulent bank transfers' of the Liberia FA under the reign of a disgruntled former CAF Executive that went into an account in Poland were also hidden from the leaked reports to the media.

The key aspects of the audit report are:

The extensive audit report made several finding against previous leaders of the organisation but with the leaks seeking to target just the current leadership has sparked CAF into thinking that the leaks are designed to derail their efforts of improving governance with Africa's football governing body.

"The structural changes undertaken by CAF will not be derailed by misleading reports in some media. The CAF Executive Committee reserves the right to prosecute all authors of false and unsubstantiated claims in the media and social networks," the CAF statement read.

"More than 30 years of an outdated and patriarchal management at CAF have resulted in important shortcomings at all levels of operations.

"The Executive Committee's commitment for a new chapter based on international best practices motivated its decision to launch a comprehensive audit of CAF operations, during its meeting on April 11th 2019. Additionally, it was the Executive Committee which requested a six-month partnership with FIFA to accelerate the reforms it had initiated."

The FIFA-CAF Taskforce recommendations come after they ended their work earlier this month.

CAF approached FIFA in a bid to help improve the governance of African football and it says it will continue its reforms by implementing the recommendations of the taskforce.

"Several sweeping governance and operational measures have already been implemented before and during the six-month partnership with FIFA. CAF will persevere on this path to ensure that we achieve the highest international standards," the CAF statement read.

"Also, we need to set the right level of expectations. It would not be realistic to pretend that those structural changes can all take place in a matter of weeks. Rather, the Executive Committee is fully committed to achieving this ambition during its tenure.

"The Executive Committee has scheduled a meeting for February 14th 2020 to validate the 2020-2021 CAF roadmap which will take into accounts all the recommendations. Regular and transparent communication will ensure that all observers and African football enthusiasts can evaluate the progress towards a new CAF."