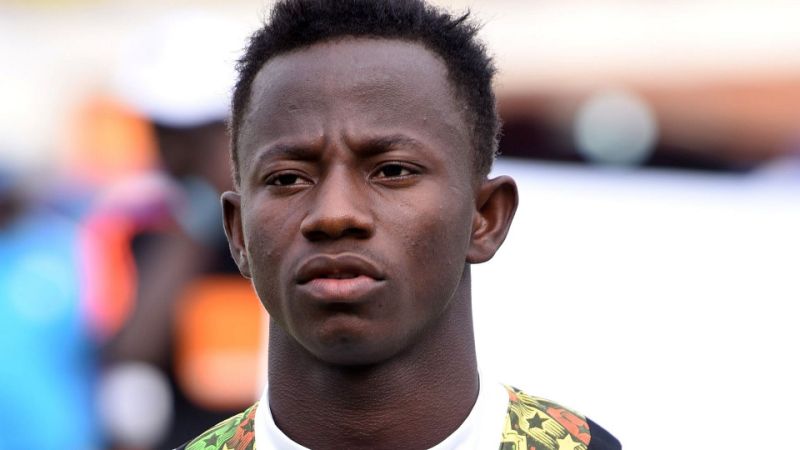 Black Meteors captain Yaw Yeboah remains confident of his side's chances ahead of the game against Mali on Thursday.

Ghana needs a win against their West African rivals to stand a chance of progress in the competition after the defeat to Egypt on Monday night.

The U-23 team twice led to lost to the hosts, limiting their chances of progress. The team will now be depending on the result of the game between Egypt and Cameroon whiles they make sure they beat Mali.

“It’s been a tough tournament so far but we are confident that we can make something happen and achieve our objectives,” Yeboah said in a pre-match interview.

Yeboah is bent on leading the team to the Tokyo Olympics next year but the team will have to finish in the top three to qualify for the competition in Japan.

Ghana has not qualified for the Olympic football since 2004 in Athens but the chances of the Black Meteors grabbing a ticket to the competition looks to be fading away.