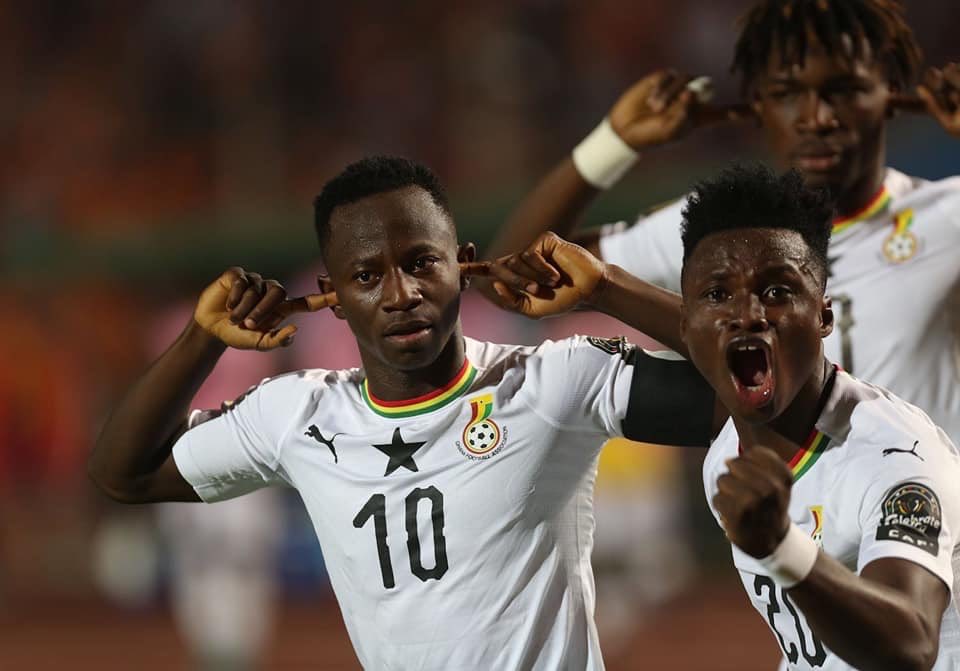 Ghana's U-23 captain Yaw Yeboah believes the third and fourth place play off game against South Africa will be a tough one as the team fight for the final ticket to Tokyo 2020.

However, Yeboah insists the team has not come this far to let go qualification to next years Olympic games in Japan.

The Black Meteors failed to secure automatic qualification after defeat in the semifinals against Ivory Coast but the West Africans have a final chance to make a return to the big stage after 15 years.

"It will be a very complicated and tough match. With all what we’ve done, it will be difficult to leave without anything at all. We will give our best to get this Olympic qualification," he said ahead of the game on Friday afternoon.

Yaw Yeboah has scored two goals in the competition, including one against Ivory Coast on Tuesday.

But the Black Meteors will need more from their talismanic captain to clinch a ticket to Tokyo 2020 on Friday.